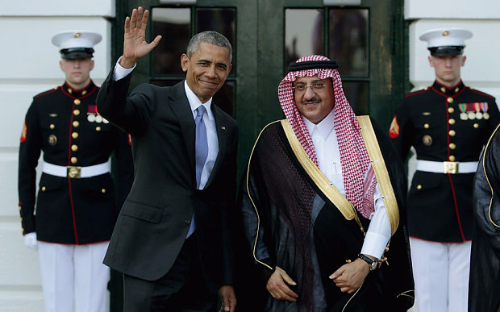 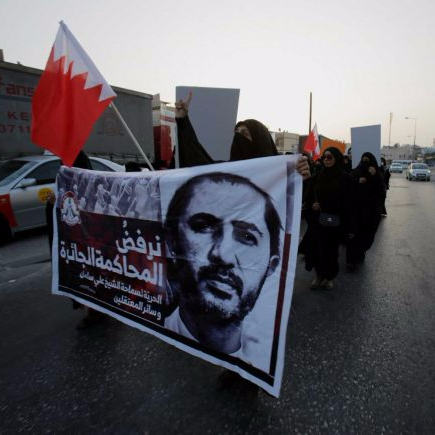 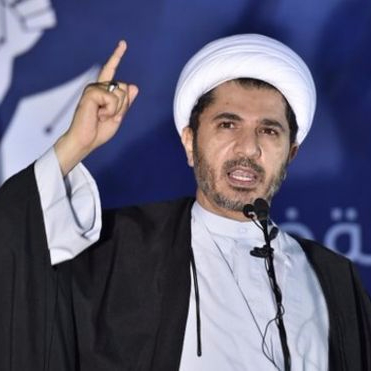 Leading Shiite opposition figure was found not guilty on the most serious charge, but sentenced to four years on other charges. 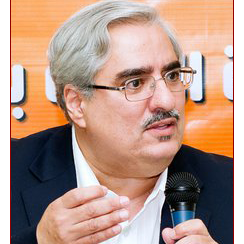 Bahrain opposition leader, Ibrahim Sharif, has been released after four years in prison for plotting to overthrow Sunni leaders. 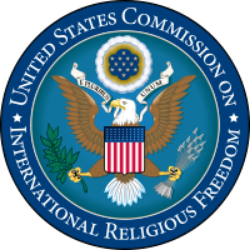