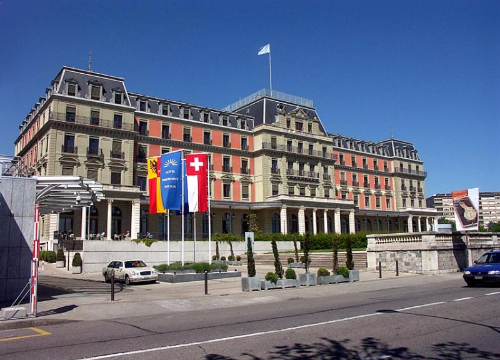 Americans for Democracy & Human Rights in Bahrain (ADHRB), the Bahrain Institute for Rights and Democracy (BIRD), and the Bahrain Center for Human Rights (BCHR) commend the United Nations Working Group on Arbitrary Detention (WGAD) for their decisions released today declaring an additional eight Bahraini prisoners of conscience to be arbitrarily detained. However, we are concerned that, despite the Working Group’s efforts to engage the Bahrain government, the government has not implemented the recommendations of the WGAD. 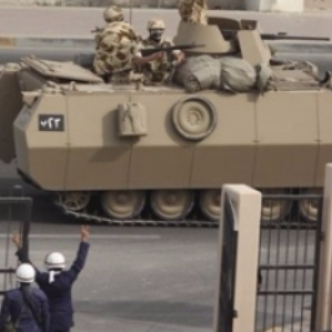 BCHR calls on U.S. to stop supplying arms to Bahrain and to put pressure on the Bahraini govt to respect human rights. 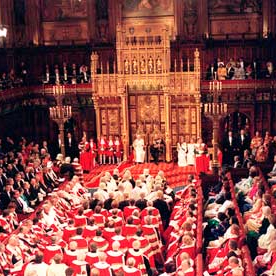 Lord Avebury criticizes his own government for providing little incentive for Bahrain to reverse course and engage in meaningful reform and dialogue. 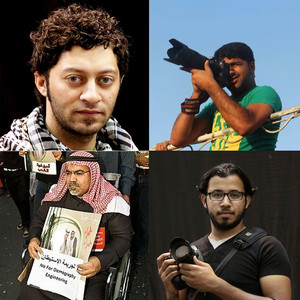 Journalism Briefly Flowered And Then Withered

Washington Post investigates the jailing, torture and killing of journalists in Bahrain and Saudi Arabia since the Arab Spring.

Dry Dock Prisoners: We Will Begin Hunger Strike on Saturday to Protest Ill-Treatment 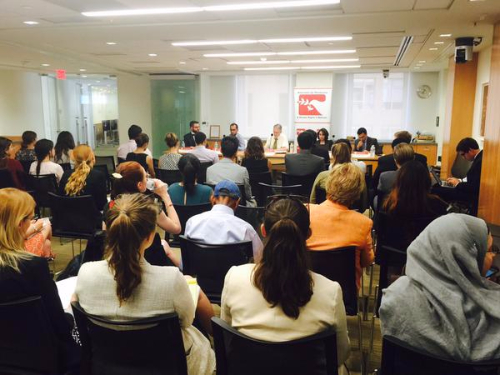