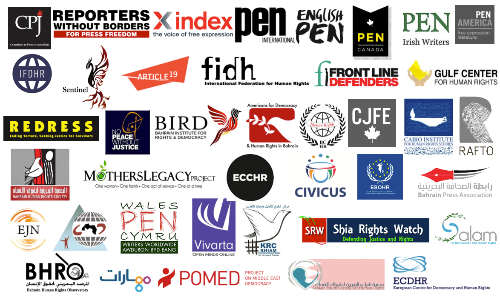 On 21 March 2015, Dr. al-Singace went on hunger strike in protest of the collective punishment and acts of torture that police inflicted upon prisoners following a riot in Jau Prison earlier that month. Last Thursday, he passed 160 days of hunger strike. Dr. al-Singace suffers from post-polio syndrome and is disabled. In addition to the torture Dr. al-Singace has suffered, his medical conditions have deteriorated considerably as a result of his incarceration. Prison and prison hospital authorities have denied him physiotherapy and surgery to his nose and ears. He is currently being held in solitary confinement in a windowless room in Al-Qalaa hospital. 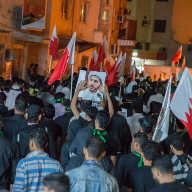 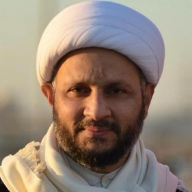 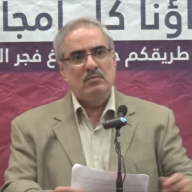 Prisoner of Conscience Risks 13 Years in Prison: Ebrahim Sharif
The trial of prominent opposition leader Ebrahim Sharif started on 24 August, during which he plead not guilty. His trial was postponed until 12 October. He was denied bail and if convicted could face up to 13 years in prison.
Read More 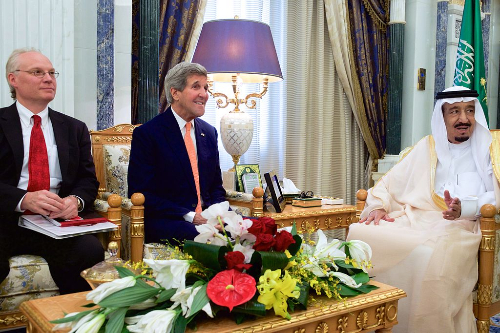 King Salman bin Abdulaziz al-Saud, the head of the House of Saud, is heading to the United States this week in a strategically-timed visit just before a congressional showdown over the nuclear deal struck with Iran – Riyadh’s arch-rival. His visit, beginning Sept. 4, signals King Salman may be willing to wade into the heated debate over the July agreement among world powers to curb Tehran’s nuclear program in exchange for easing crippling international sanctions against Iran. In May, King Salman was a last-minute scratch at a Gulf Cooperation Council gathering at Camp David, with his absence being taken as a sign of dissatisfaction with the deal.