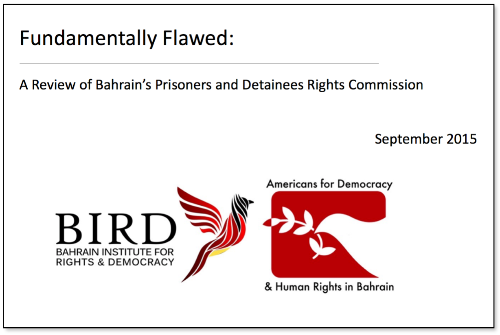 On 2 September 2015, Americans for Democracy & Human Rights in Bahrain (ADHRB) and the Bahrain Institute for Rights and Democracy (BIRD) published a report on the Prisoners and Detainees Rights Commission (PDRC) in Bahrain. The PDRC is a UK-trained body as part of the UK Foreign & Commonwealth Office’s (FCO) assistance program to Bahrain. The report, entitled Fundamentally Flawed: A Review of Bahrain’s Prisoners and Detainees Rights Commission, examines the PDRC’s establishment, membership, and activities in order to determine whether the body is effectively accomplishing its objective. The report finds that the PDRC fails to meet the guidelines for a National Preventative Mechanism as established by the Optional Protocol for the Convention against Torture (OP-CAT). The FCO raised its spending budget on its assistance program to Bahrain from £1.5 million in 2014 to £2.1 million in 2015, with no plans for an independent assessment into the spending. 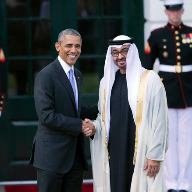 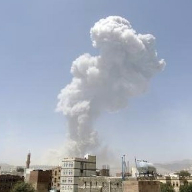 Man Arrested for Blog Post Condemning Bahrain’s Participation in Yemen Intervention
A public prosecutor in northern Bahrain announced the arrest and detention of a man for his online blog about Bahraini soldiers’ participation in the conflict in Yemen. He is being held for seven days pending investigation.
Read More 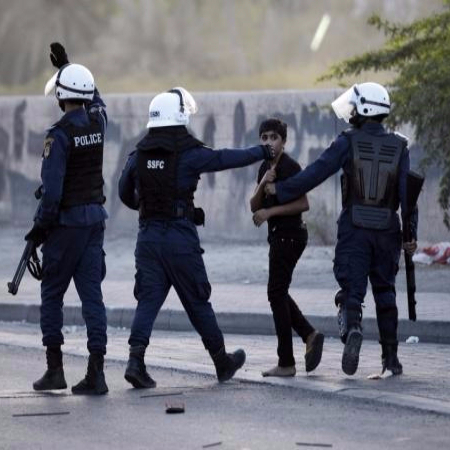 Bahrain’s Bombings: Unsolved Puzzles that End in Death Sentences
The Bahraini government’s credibility is challenged by eyebrow-raising questions with every announcement of some sort of attack against its security forces. Over the past few months, the Interior Ministry declared a number of home-made bomb attacks that targeted police patrols on duty.
Read More 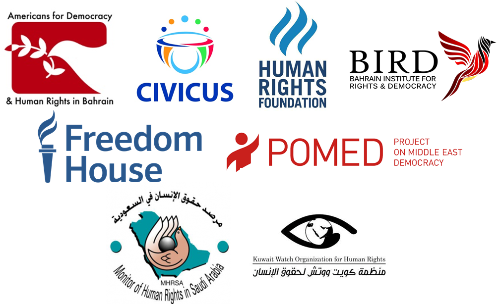 On 3 September 2015, eight U.S. and internationally-based NGOs, in partnership with seven foreign policy experts and human rights advocates, sent a letter to President Obama that urges him to press Saudi Arabia’s King Salman bin Abdulaziz Al Saud for greater civil society protections within the kingdom. King Salman met with President Obama at the White House, his first official U.S. visit as head of state. President Obama has repeatedly highlighted the importance of a robust civil society in countering violent extremism and ensuring domestic stability. The Kingdom of Saudi Arabia, however, has worked to close independent civic organizations in the country, arresting activists and preventing human rights groups from operating legally. To ensure the future stability of Saudi Arabia and its Gulf neighbors, the letter’s signatories requested that the president press King Salman to release imprisoned activists and pass a law of association that guarantees the independent operation of civil society groups.
Read more…