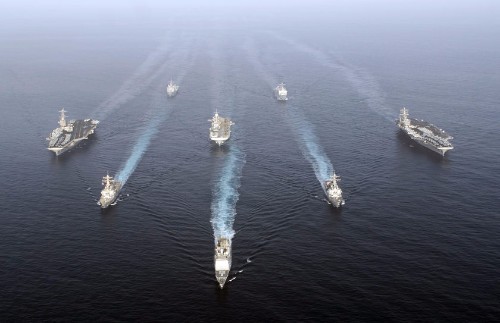 1 October 2015 – The FY 2016 National Defense Authorization Act (NDAA) conference report, released last Tuesday by the Chairs and Ranking Members of the House Armed Services and Senate Armed Services Committees, would require the Department of Defense to submit an assessment on the security situation in Bahrain within 120 days of the bill’s final passage. The report would include the security situation’s implications for US-based personnel in the country and provide options for the temporary relocation of US personnel should the situation become unsustainable. This provision represents the first instance in which both houses of Congress have publicly called for a formal contingency plan for the US armed services currently serving in Bahrain and reflects broad congressional concern with ongoing unrest in Bahrain. ADHRB commends and welcomes the decision to include the contingency plan requirement within the final NDAA. 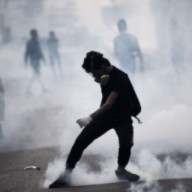 Bahrain: Economy in tatters as rulers spend island nation’s coffers crushing dissent
The year got off to a bad start, but few could have predicted how bad it would become for Bahrain: 2015 has seen not just a deterioration of political and civil rights, but the impact of authoritarian policies on the economy. While Bahrainis prepare to endure falling living standards as cuts hit welfare spending, there is as yet no talk of slashing police and defense spending. These have grown substantially since 2011 and today account for nearly a third of all government expenditures.
Read More 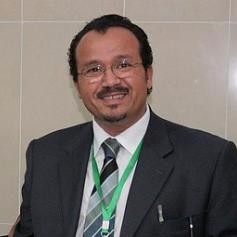 A Bahraini doctor — tortured and imprisoned for treating patients — pleads to the US for help
Ali al-Ekri is one of 20 medics sentenced to prison by a military court for treating injured protesters during the 2011 pro-democracy demonstrations and remains the only medic still imprisoned. He shares his account of torture at the hands of the Bahraini security forces. In his account, he says that security forces sexually assaulted him, tortured him, and forced him to confess to crimes he did not commit. He calls into question the State Department’s announcement that Bahrain has made “meaningful progress on human rights.”
Read More 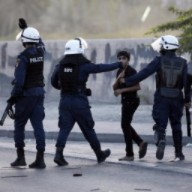 Bahrain continues to repress dissidents as US dithers
Despite Bahrain’s continuing human rights abuses and failure to implement meaningful reforms, the State Department lifted a ban on arms sales to the Bahrain Defense Forces in June 2015. There have been many opportunities for Washington to use its military influence with Bahrain as incentive for reform. However, instead of requiring real progress on reforms, the US continues to send the signal that human rights violations will eventually be forgotten.
Read More 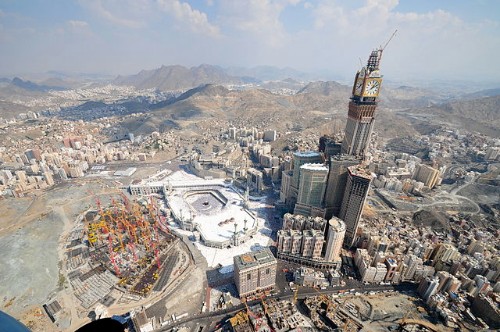 Mapping the Saudi State, Chapter 7: The Destruction of Religious and Cultural Sites

In Mapping the Saudi State, Chapter 7: The Destruction of Religious and Cultural Sites, ADHRB analyzes the complicity of the Saudi Ministry for Islamic Affairs, Endowments, Da’wah, and Guidance in the destruction and defacement of religious and historical sites within the kingdom. ADHRB finds that the ministry has either ignored or encouraged the destruction of numerous sites significant to the global Muslim community, directly impinging upon religious pilgrimages and other acts of veneration. Additionally, the Saudi government has destroyed Arabian Peninsular heritage sites that add to our collective understanding of pre- and early-modern human history. Chapter 7 presents a list of recommendations to the Government of Saudi Arabia and the international community that would reverse the damage done to the peninsula’s religious and cultural heritage while preventing any needless destruction in the future.
Read more…