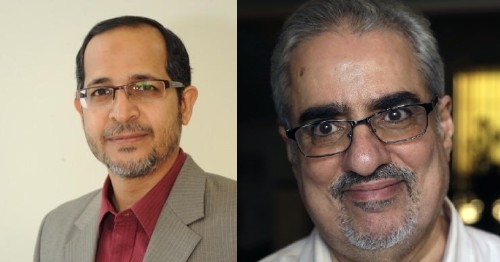 12 October 2015 – Bahraini courts postponed the trials of Ebrahim Sharif and Majeed Milad to 12 November 2015 and 27 October 2015, respectively. Sharif, former Secretary-General of the National Democratic Action Society (Wa’ad), faces up to ten years in prison for charges related to free expression. Milad, a senior member of the opposition and former elected president of the Manama Capital Municipal Council, faces more than two years for his free speech. Americans for Democracy & Human Rights in Bahrain (ADHRB), the Bahrain Institute for Rights and Democracy (BIRD), and the Bahrain Center for Human Rights (BCHR) call on the Government of Bahrain to drop all charges and immediately release Mr. Sharif and Mr. Milad.

Bahrain: Free Opposition Leaders
Human Rights Watch called for the release of  Sheikh Ali Salman and Ibrahim Sharif as they both “have consistently supported peaceful political reform and should be at a negotiating table with Bahrain’s government, not languishing behind bars…Countries that say they support Bahrain’s reform process should make this point publicly.”  Read More

Saudi Arabia Drags Bahrain Back into the International Spotlight

Justin Gengler discusses how the increased international scrutiny Bahrain has recently faced may be a side effect of the spotlight being shined on Saudi Arabia.    Read More 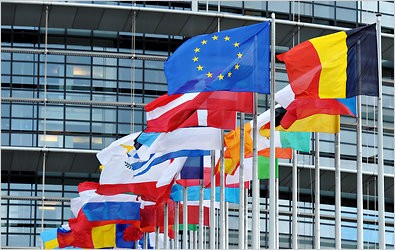 The European Parliament (EP) adopted an urgency resolution condemning the imminent execution of Ali Mohammed al-Nimr and calling on King Salman bin Abdulaziz Al Saud to “grant pardon or to commute his sentence.” Saudi authorities arrested al-Nimr when he was 17 years old for participating in protests in Saudi Arabia’s Eastern Province, and later sentenced him to death. Americans for Democracy & Human Rights in Bahrain (ADHRB), alongside the European Centre for Democracy & Human Rights and the Bahrain Institute for Rights and Democracy (BIRD), welcomes the resolution and calls on the Kingdom of Saudi Arabia to immediately adopt and enforce its recommendations.
Read more…

Saudi Arabia on the 13th Annual World Day Against the Death Penalty
Mapping the Saudi State, Chapter 7: The Destruction of Religious and Cultural Sites 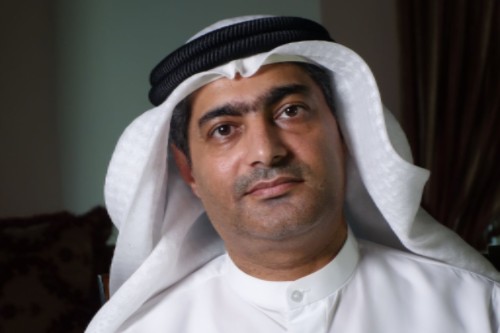 On 6 October 2015, a jury of ten leading human rights NGOs awarded Emirati activist Ahmed Mansoor the Martin Ennals Award for Human Rights Defenders. The jury commended Mansoor’s continued efforts to raise awareness of common human rights abuses in the UAE, such as the arbitrary detention and torture of activists. The award celebrates human rights defenders who have demonstrated strong commitment to promoting human rights, despite the great risk to which such advocacy can expose them.
Read more…

News from Other GCC States