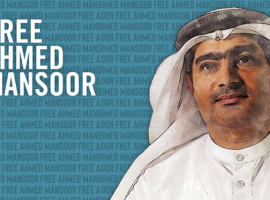 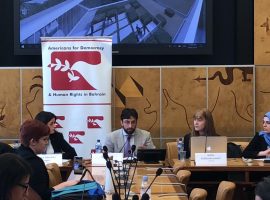 3 July 2019 – Today, Americans for Democracy & Human Rights in Bahrain hosted a side event at the 41st session of the United Nations (UN) Human Rights Council (HRC). The event was co-sponsored by CIVICUS, the Committee to Protect Journalists, English Pen, Frontline Defenders, International Centre for Justice and […] 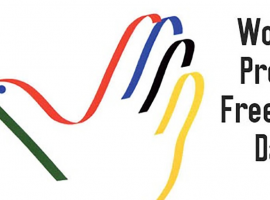 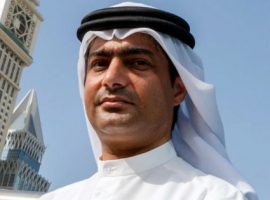 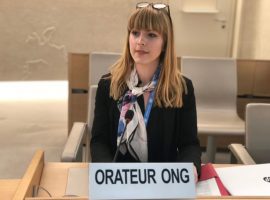 1 March 2019 — Americans for Democracy & Human Rights in Bahrain (ADHRB) takes this opportunity to make an intervention under the Ítem 3 Clustered Dialogue with the Special Rapporteurs on Privacy and on Cultural Rights during the 40th Session of the United Nations Human Rights Council. During her speech, Margaret McIntyre […]