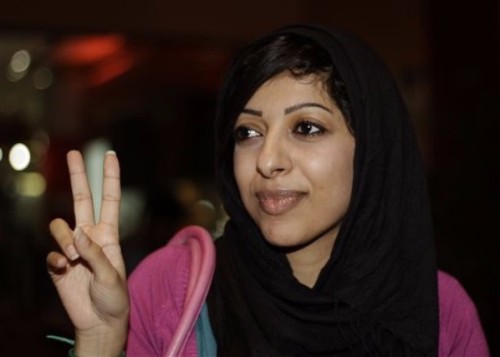 NGOs call for the release of activist Zainab al-Khawaja

Americans for Democracy & Human Rights in Bahrain (ADHRB), Bahrain Center for Human Rights (BCHR), Bahrain Institute for Rights and Democracy (BIRD), Justice Human Rights Organization (JHRO), and European Centre for Democracy and Human Right (ECDHR) condemn in the strongest terms the arrest of Zainab and her son over charges merely related to her activism and exercise of free expression. On 14 March 2016, at 3:45 P.M., security forces raided the house of Zainab al-Khawaja’s in-laws’ house asking for her. When they did not find her, they raided Zainab’s apartment where she was arrested with her 15-month-old son, Abdulhadi. She was then taken to Al-Hoora police station. Her family were informed that she will be transferred for a medical checkup before transporting her to Isa Town women’s prison.

ADHRB at HRC: Extensive Use of Torture Documented in Bahrain

ADHRB at HRC: Use of Excessive Force Against Children 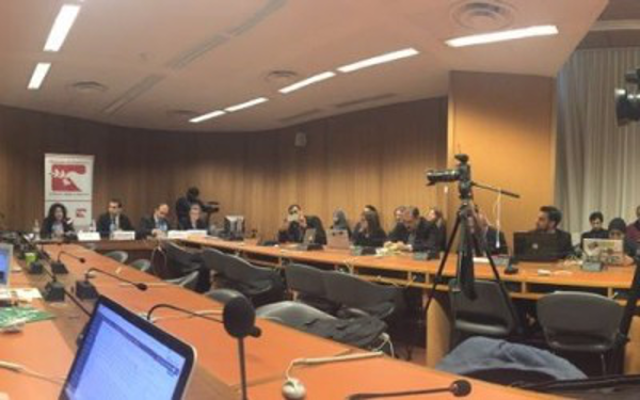 Capital Abuse: The Arbitrary Destruction of Life in Saudi Arabia