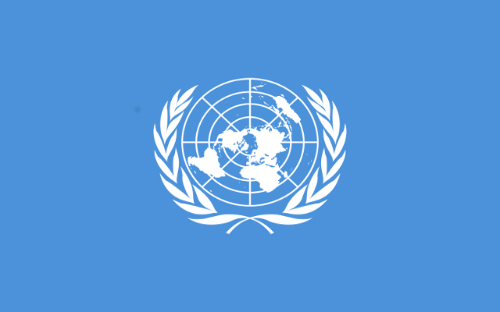 18 March 2016 – Geneva, Switzerland – The United Nations Working Group on Arbitrary Detention has declared four Bahrainis to be arbitrarily detained, stating that their detention is impossible to legally justify and violates international law. Americans for Democracy & Human Rights in Bahrain (ADHRB) welcomes the decision of the Working Group, and calls on the Government of Bahrain to release not only the four victims but also all other persons arbitrarily detained in the country.

ADHRB at HRC: Bahrain does not Cooperate with the Special Procedures 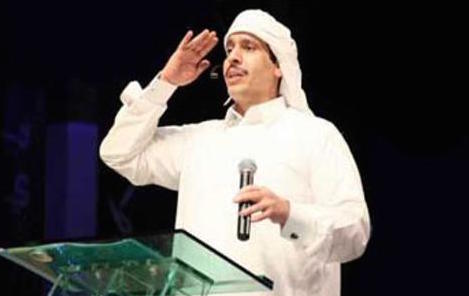 16 March 2016 – Americans for Democracy & Human Rights in Bahrain (ADHRB) welcomes the announcement that Qatar’s emir, Tamim bin Hamad al-Thani, has issued a royal pardon for imprisoned poet Mohammed al-Ajami. The detention of Mr. al-Ajami on charges related solely to the contents of his poetry was a glaring example of Qatar’s failure to meet its international obligations to respect human rights; his release, conversely, represents a significant step toward the free and open development of Qatari civil society.

Continued Violations in Oman upon Adoption of Outcome UPR Report