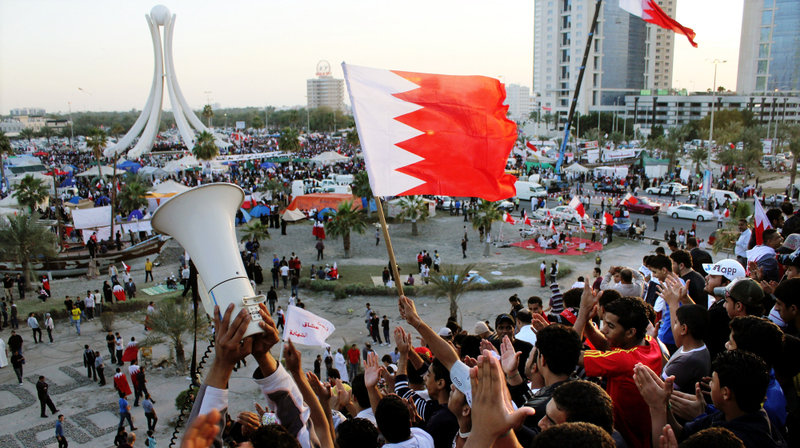 Before the peaceful Arab Spring protests in 2011, corruption within Bahrain was both reasonably low and manageable. On the corruption index, the country was ranked 46 out of 180 countries for handling corruption and held a moderate corruption score of 51 out of 100, with a score of ‘0’ being highly corrupt. However, after the[…]

END_OF_DOCUMENT_TOKEN_TO_BE_REPLACED 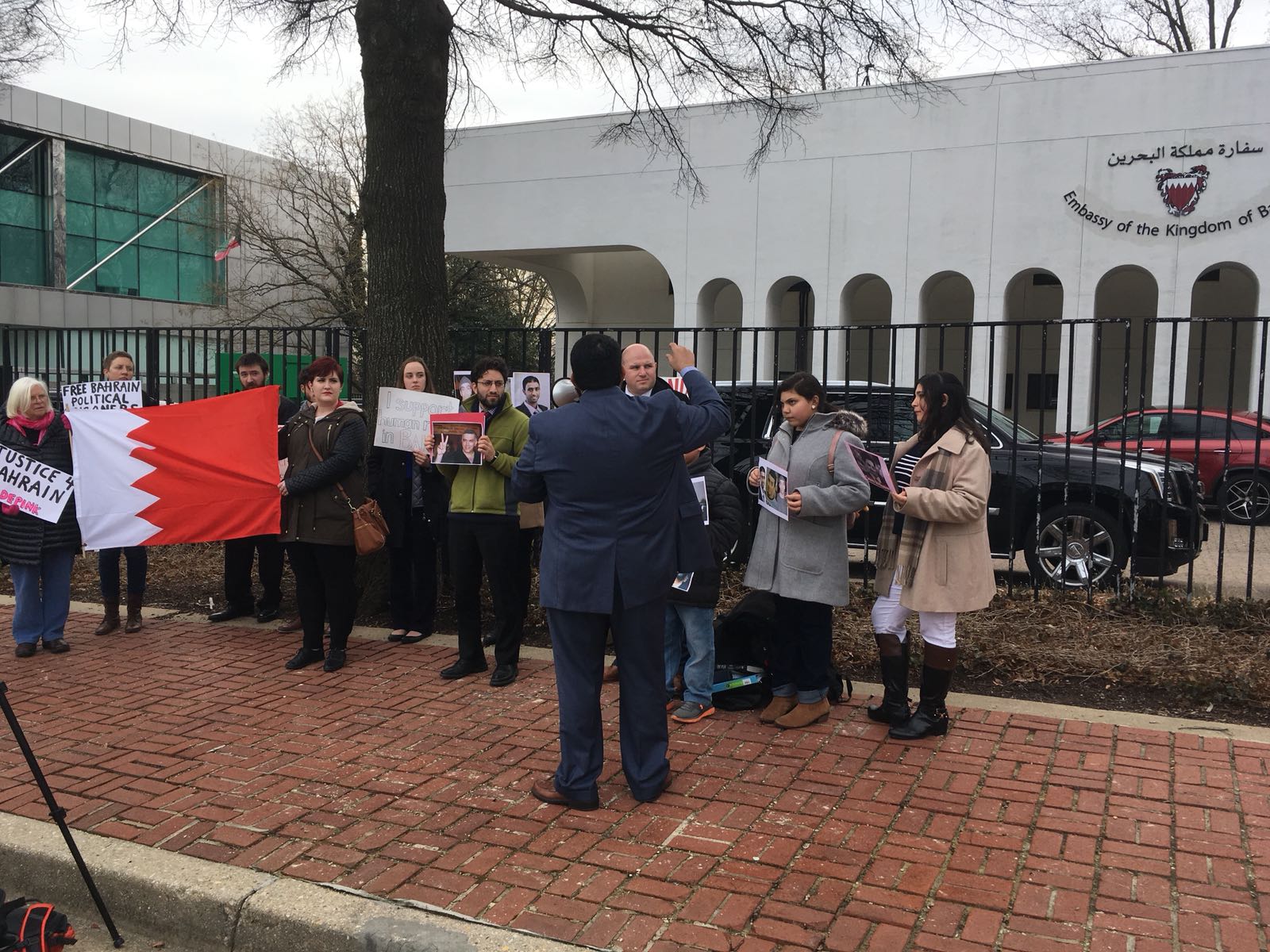 On Wednesday, 14 February 2018, marking the seventh anniversary of Bahrain’s 2011 peaceful pro-democracy demonstrations, Americans for Democracy & Human Rights in Bahrain (ADHRB) protested outside the Embassy of Bahrain in Washington, DC to show solidarity with those struggling for democratic reform, human rights, and universal freedoms. ADHRB, joined by CodePink, called attention to the[…]