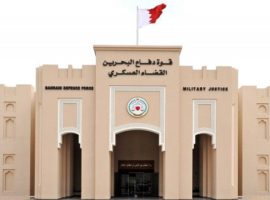 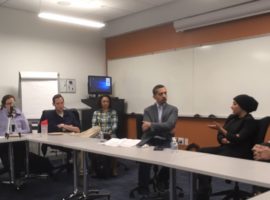 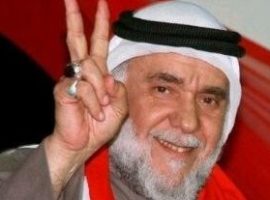 25 January 2018 – Saudi broadcaster Al Arabiya has been fined £120,000 ($171,556) by Ofcom, a British communications regulatory body, for infringing on the privacy of imprisoned Bahraini political leader and torture survivor Hassan Mashaima. The penalty follows the regulator’s decision, in April 2017, that Al Arabiya would face sanctions […] 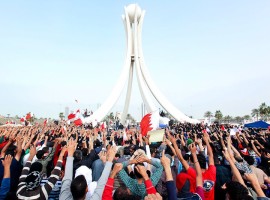 On 14 February 2011, thousands of Bahraini citizens joined together to peacefully call for democratic reforms and human rights protections. Two days later, on 16 February, the protesters occupied the Pearl Roundabout, a traffic circle in Manama that took its name from the 300-ft high pearl monument at its center. Demonstrators established an encampment […] 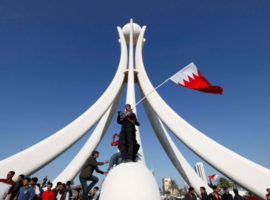 14 February 2017 – On the anniversary of the 14 February 2011 protest movement, we, the undersigned, are deeply concerned that Bahrain’s human rights situation has now reached unprecedented lows. Bahrain’s precipitously worsening rights record is damaging not just for Bahrain, but for the stability of the entire region. The […]