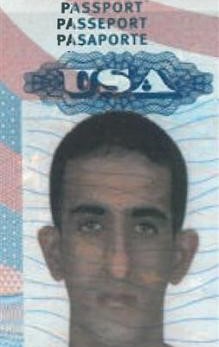 At its 69th Session in 2014, the United Nations Working Group on Arbitrary Detention officially declared that the Government of Bahrain is arbitrarily detaining an American citizen in prison and has inadequately responded to allegations of torture. Americans for Democracy and Human Rights in Bahrain (ADHRB) deplores this latest use of torture by the Government[…]