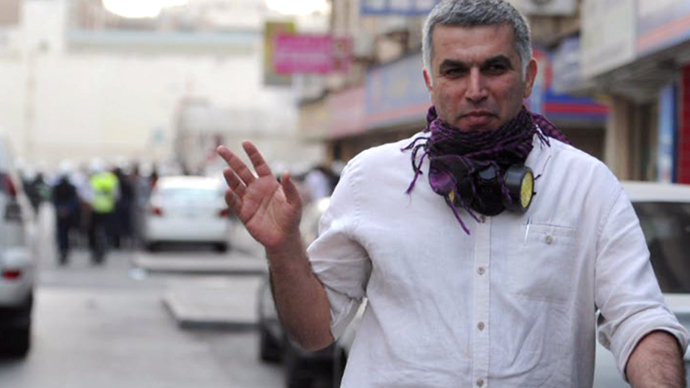 Update: On 26 October 2017, ADHRB received reports that Bahraini authorities transferred Nabeel Rajab from the Ministry of Interior (MOI) police clinic, Al-Qala’a, to Jau Prison, the kingdom’s main long-stay male detention center. The prison administration appears to be holding him away from other political prisoners and the guards have subjected him to degrading treatment,[…]

END_OF_DOCUMENT_TOKEN_TO_BE_REPLACED 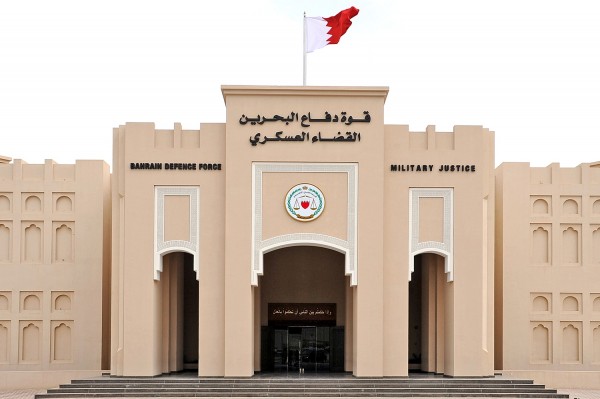 24 October 2017 – Four defendants facing political charges yesterday appeared before the military court, in the first trial of civilians by the Bahraini military since 2011. Defendant Sayed Alawi Sayed Husain was subjected to enforced disappearance at the time of his arrest in October 2016 and and held incommunicado since; none of the defendants[…]

END_OF_DOCUMENT_TOKEN_TO_BE_REPLACED 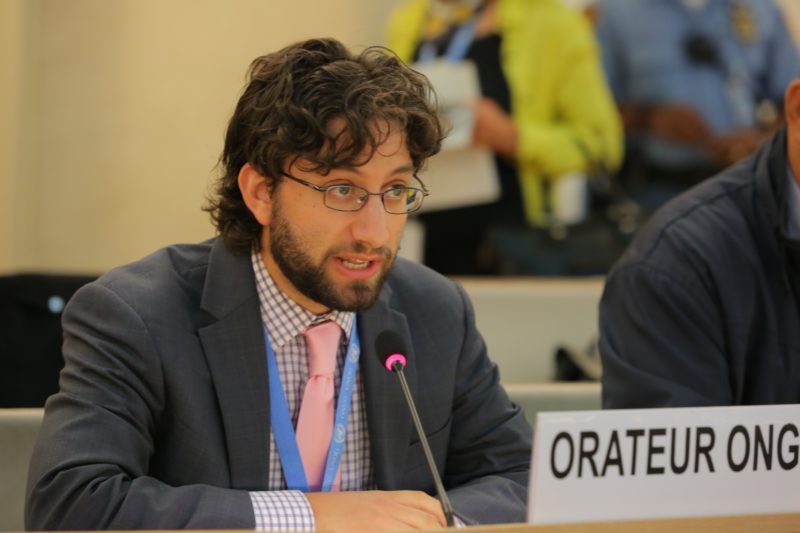 On 28 September, at the 36th session of the Human Rights Council, ADHRB’s Advocacy Associate delivered an oral intervention during the Item 10 General Debate. In his intervention, Pry highlighted the lack of progress Saudi Arabia has made in its judicial technical cooperation program with the Office of the High Commissioner for Human Rights (OHCHR),[…]

END_OF_DOCUMENT_TOKEN_TO_BE_REPLACED 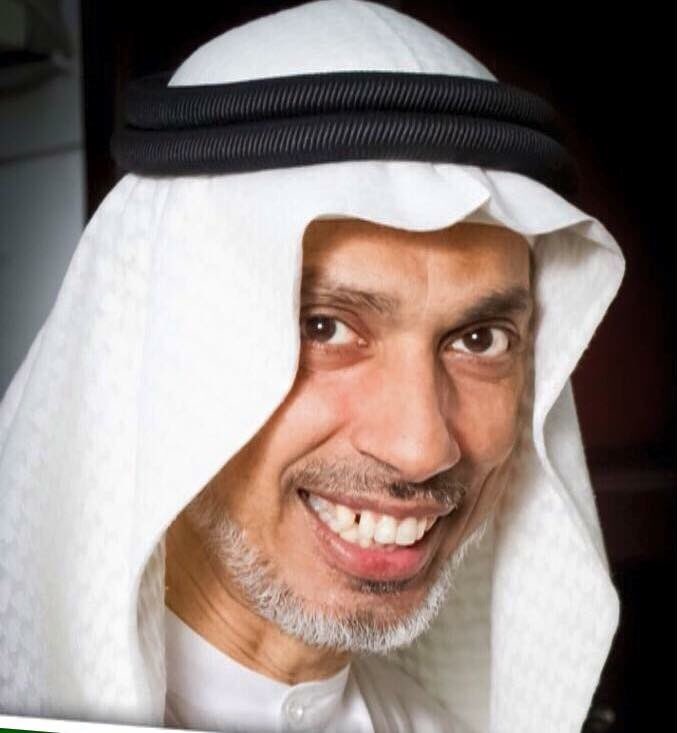 On 18 September 2017, a Bahraini court postponed yet another hearing for professor and engineer Khalil al-Halwachi. Al-Halwachi, a former opposition activist, is currently appealing a ten-year sentence for allegedly possessing a weapon, which he maintains was falsely planted by security forces. According to Fatima al-Halwachi, Khalil’s daughter and the Deputy Chairman of the European-Bahraini[…]

END_OF_DOCUMENT_TOKEN_TO_BE_REPLACED 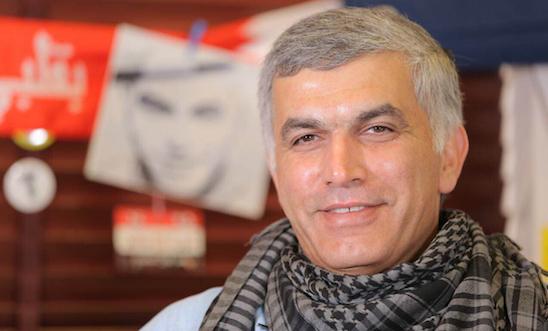 After 455 days of arbitrary detention, the Bahraini government has again postponed the trial of leading human rights defender and president of the Bahrain Center for Human Rights (BCHR) Nabeel Rajab. Arrested on 13 June 2016, Rajab was sentenced to two years in prison in a separate case in July 2017, and is now[…]