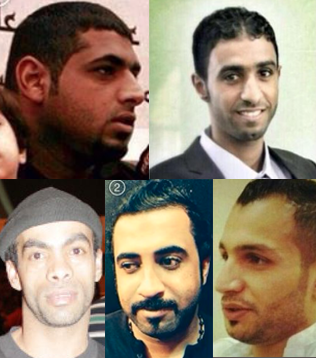 In Bahrain, political dissidence can be punishable by death. The Government of Bahrain employ the threat of capital punishment as a means of political intimidation. Between 2011 and 2014, Bahraini courts handed down 11 death sentences; in the last six months, they have handed down at least four more. Disproportionately, these sentences have been based[…]