Background Information In October 2013, Americans for Democracy & Human Rights in Bahrain (ADHRB) began a program to help raise awareness for cases of individuals who have been victims of human rights abuses in Bahrain or the broader Gulf region. Through this program, ADHRB is able to complain on behalf of the individual victims to[…]

END_OF_DOCUMENT_TOKEN_TO_BE_REPLACED 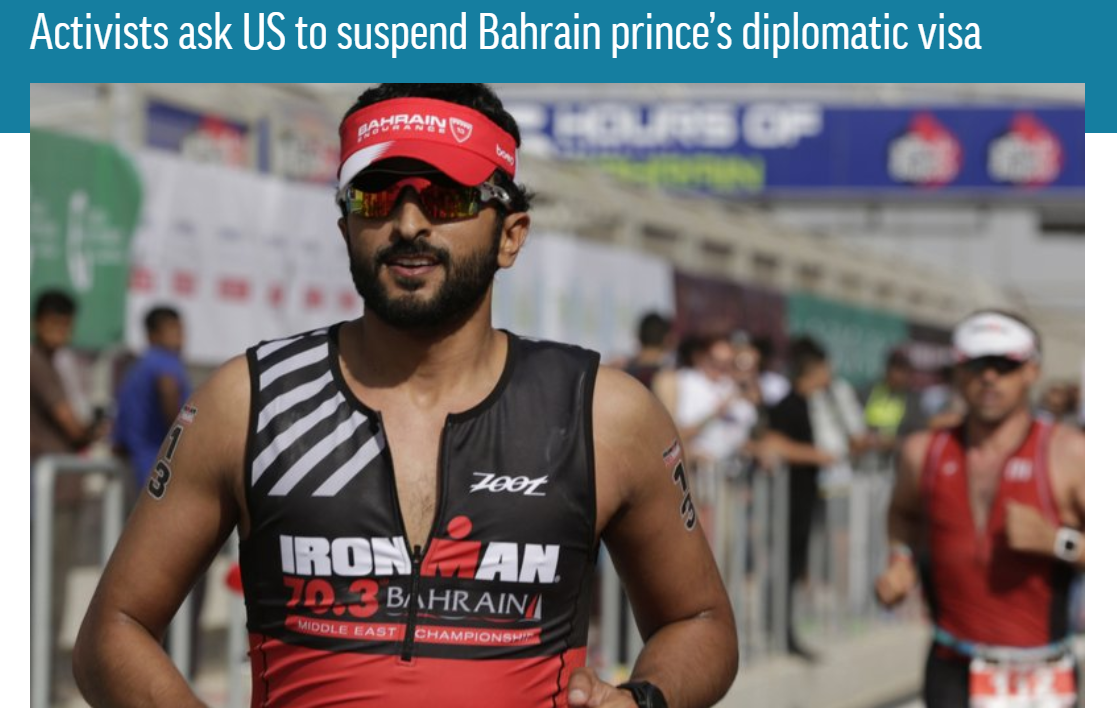 1 November 2017 – Americans for Democracy & Human Rights in Bahrain (ADHRB) submitted open letters calling on the United States Government to suspend the issuance of diplomatic visas for Bahrain’s Sheikh Nasser bin Hamad Al Khalifa pending a full review of his rights record by the Department of State and the Department of Defense. Sheikh[…]

END_OF_DOCUMENT_TOKEN_TO_BE_REPLACED 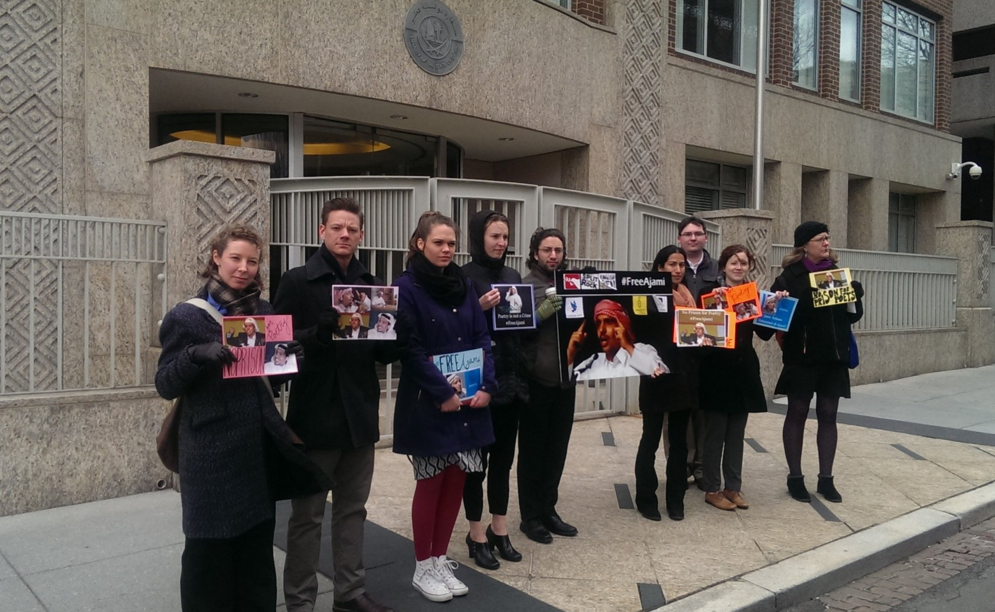 Americans for Democracy & Human Rights in Bahrain (ADHRB), Freedom Now, Amnesty International, English PEN, PEN International, and Split this Rock held demonstrations on Thursday, 25 February, in London and Washington to call for the release of Mohammed al-Ajami, a Qatari poet who has been imprisoned since 2011. Qatari authorities arrested al-Ajami in November of[…]

END_OF_DOCUMENT_TOKEN_TO_BE_REPLACED 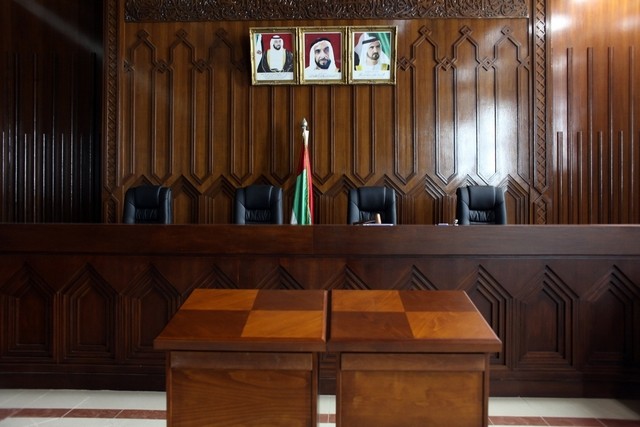 Next Monday, on 15 February, Salim al-Aradi is due to appear before an Emirati court along with three other Libyan nationals, including the Libyan-Americans Kamal and Mohammed al-Darat. After months of delay, the Emirati government finally disclosed the prosecution file on al-Aradi and the other defendants, which accuses them of providing support to the Libyan[…]

END_OF_DOCUMENT_TOKEN_TO_BE_REPLACED 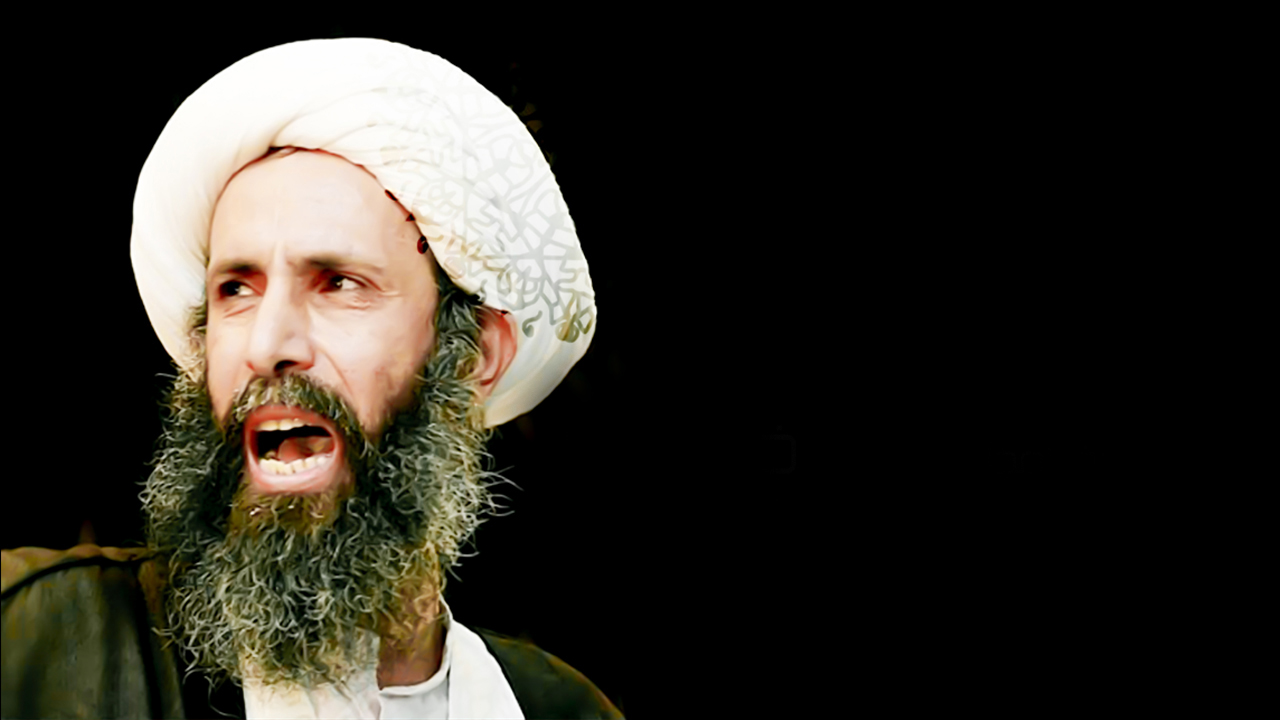 Since arresting leading Shia cleric Sheikh Nimr Baqir al-Nimr in July 2012, the Government of Saudi Arabia has worked to propagate a series of misperceptions aimed at degrading Sheikh Nimr’s record as a peaceful opposition figure. However, a review of Sheikh Nimr’s speeches and opposition activities demonstrates that government claims do not hold up to scrutiny. اضغط هنا للقراءة[…]