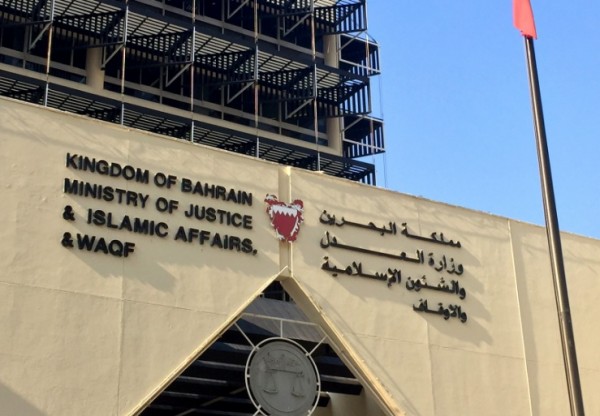 15 May 2018 – Bahrain’s High Criminal Court today revoked the citizenship of 115 people amid reports of torture and due process abuses in an unfair mass trial of 138 defendants. Americans for Democracy & Human Rights in Bahrain (ADHRB), the Bahrain Institute for Rights and Democracy (BIRD), and the European Centre for Democracy and[…]

END_OF_DOCUMENT_TOKEN_TO_BE_REPLACED 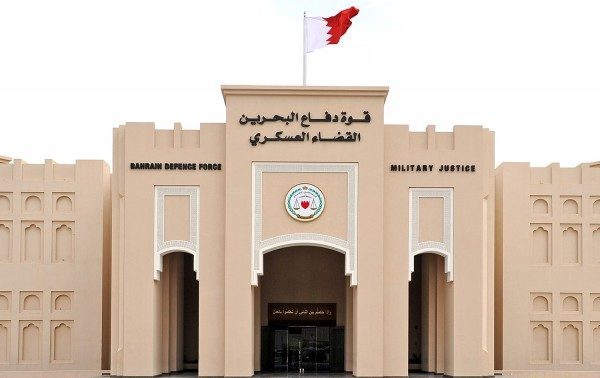 26 April 2018 – Following yesterday’s decision by Bahrain’s Military Court of Cassation to reject the final appeal of three civilians and one soldier sentenced to death on 25 December 2017, the king has chosen to ratify the ruling but commute the death penalties to life imprisonment for the four appellants. Americans for Democracy &[…]

END_OF_DOCUMENT_TOKEN_TO_BE_REPLACED

25 April 2018 – Bahrain’s highest military court, the Military Court of Cassation, today rejected the final appeal of seven defendants – one soldier and six civilians. The decision comes exactly four months after the men were convicted on terror charges in an unfair military trial marred by allegations of torture, enforced disappearance, and other[…]

END_OF_DOCUMENT_TOKEN_TO_BE_REPLACED 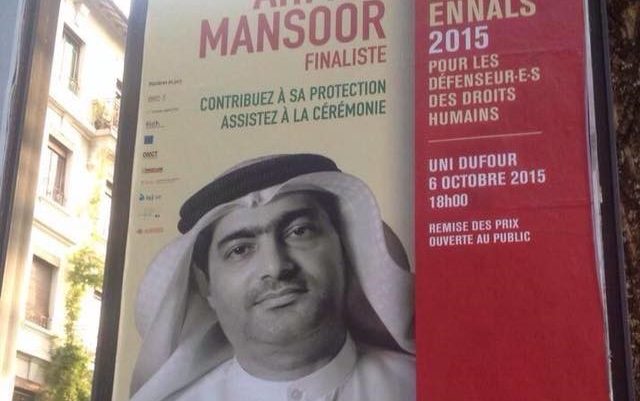 20 March 2018  – The authorities in the United Arab Emirates (UAE) should reveal the whereabouts of prominent human rights defender and citizen-journalist Ahmed Mansoor and release him immediately and unconditionally, over two dozen human rights organizations said today. He is being held for his peaceful human rights work. 20 March 2018 marks one year[…]

END_OF_DOCUMENT_TOKEN_TO_BE_REPLACED

10 January 2018 – Today, a military appellate court postponed the appeal of 13 men who were tried before the Bahraini Military High Court on 25 December 2017. The appeal has been postponed to 14 January 2018. This case marks the first trial of civilians before a military court in Bahrain since 2011, after King[…]