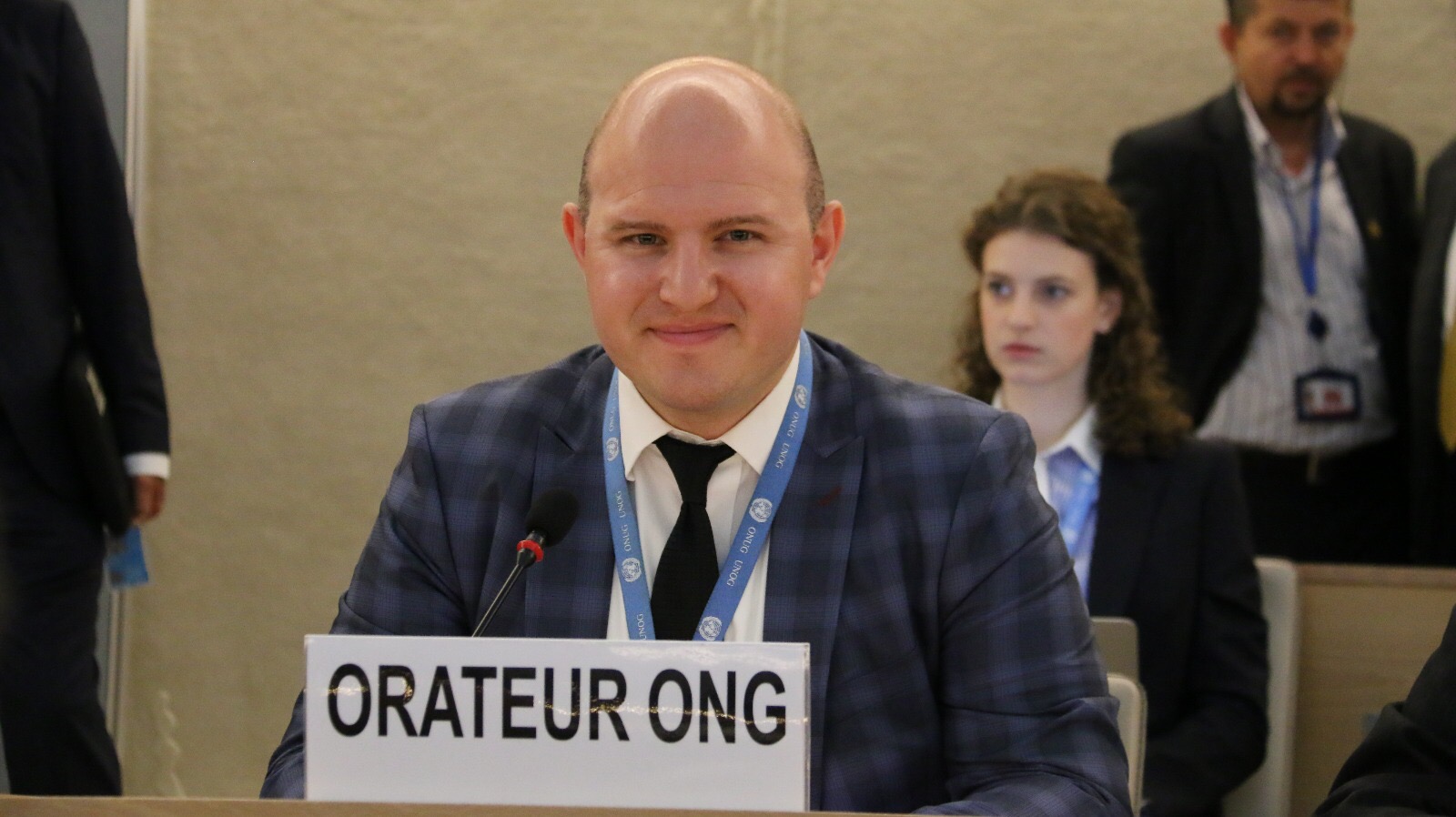 On Wednesday 12 September at the 39th session of the United Nations Human Rights Council, Americans for Democracy in Bahrain (ADHRB) delivered an oral intervention during the Item 3 Interactive Dialogue with the Working Group on the use of mercenaries. In the intervention, ADHRB raised the issue of sectarian discrimination and foreign recruitment in Bahrain’s[…]

END_OF_DOCUMENT_TOKEN_TO_BE_REPLACED 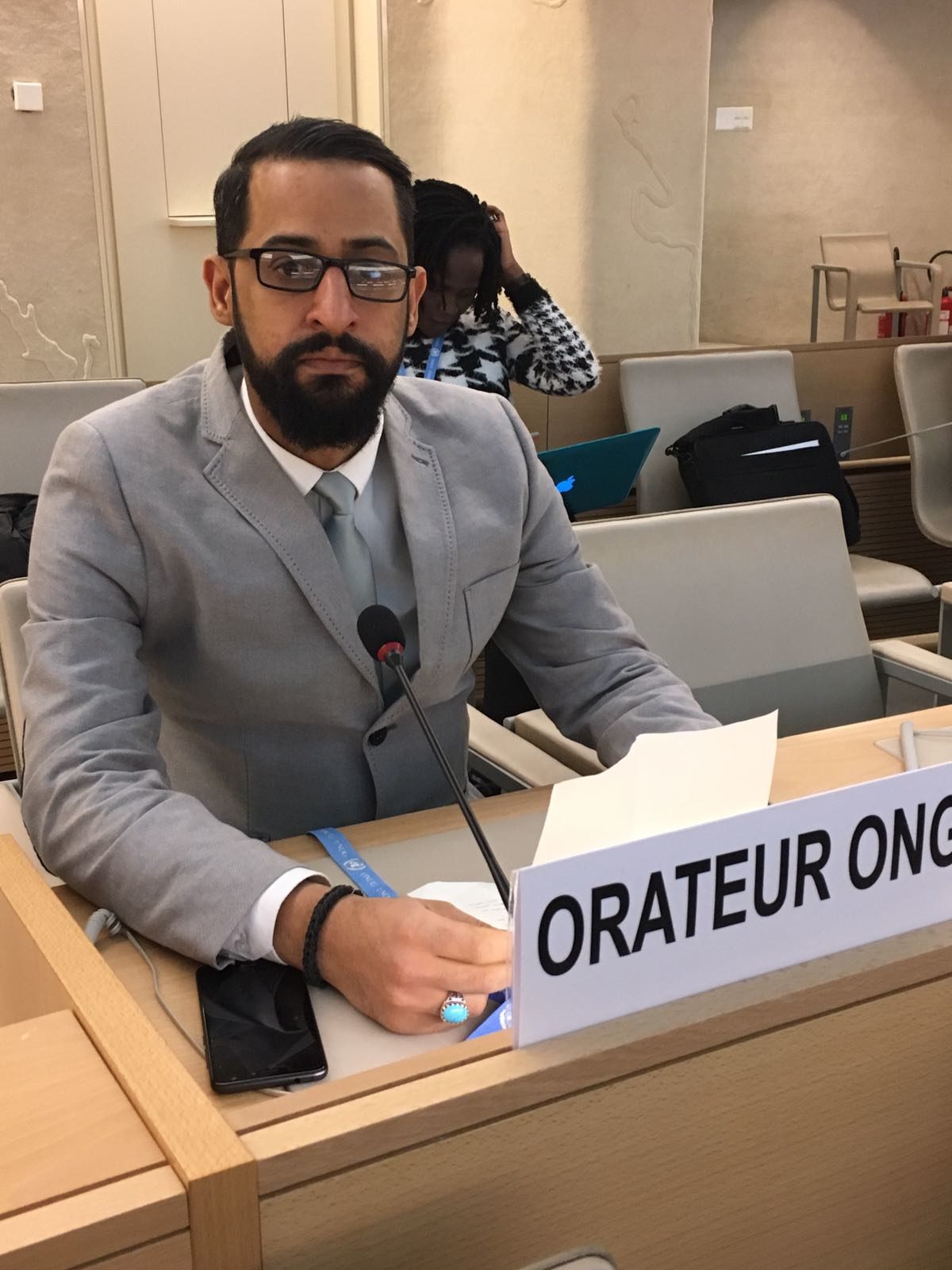 On Tuesday 20 March 2018, during the Item 9 General Debate at the 37th session of the Human Rights Council, Yusuf Alhoori delivered on oral intervention on the Durban Declaration on Programme of Action and Bahrain’s systematic, state-sponsored sectarian discrimination against its Shia majority population. He focused in particular on sectarian discrimination in Bahrain’s security[…]

END_OF_DOCUMENT_TOKEN_TO_BE_REPLACED 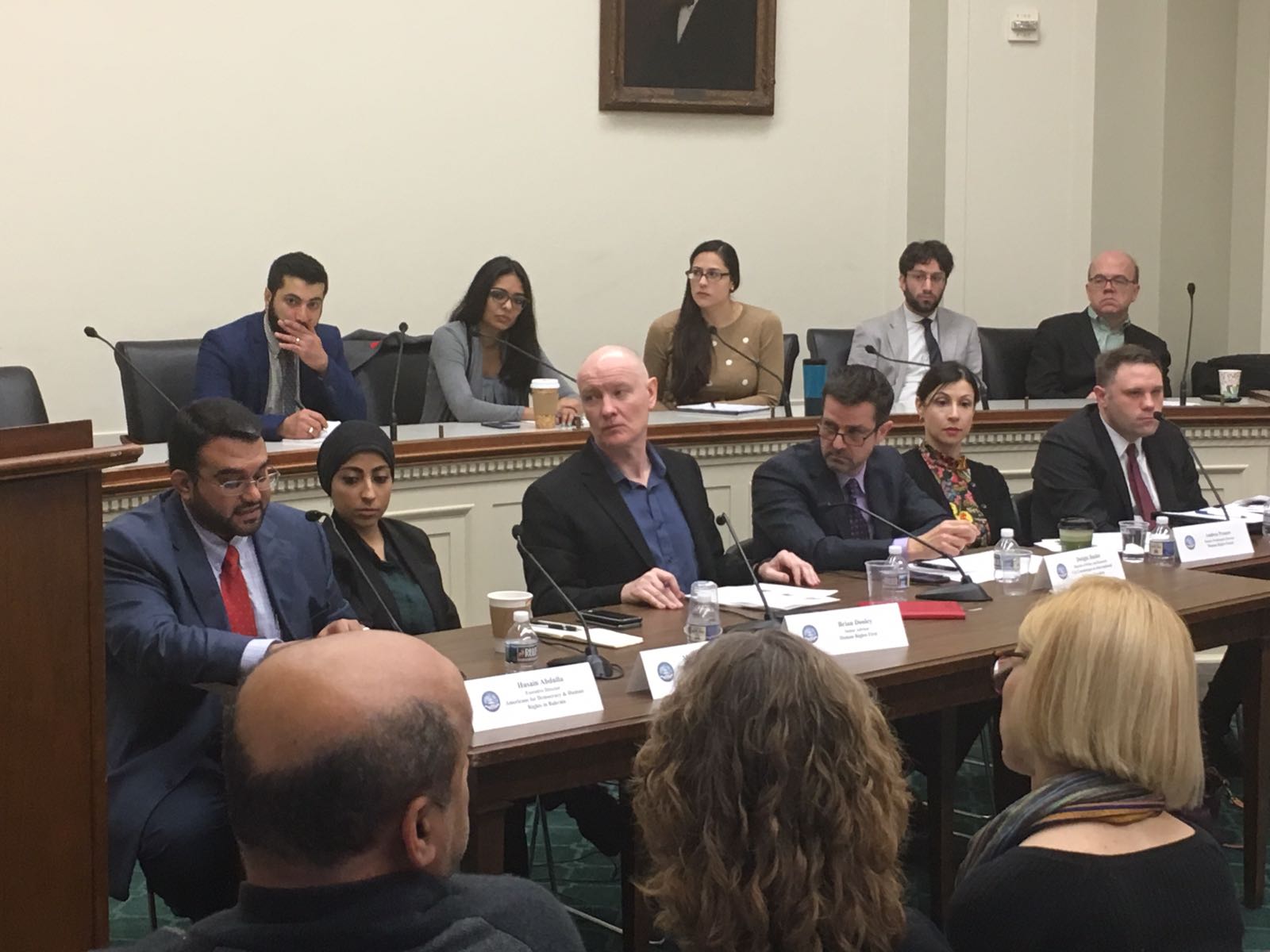 Today, 16 February 2017, Americans for Democracy & Human Rights in Bahrain (ADHRB) held a briefing with the Tom Lantos Human Rights Commission (TLHRC) of the United States (US) Congress. The briefing, entitled “Bahrain Seven Years Later, focused on the country’s deteriorating human rights situation on the seventh anniversary of the mass pro-democracy uprising in[…]

END_OF_DOCUMENT_TOKEN_TO_BE_REPLACED 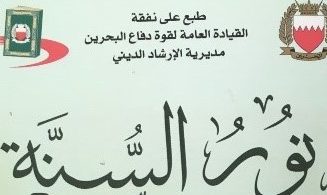 Analysis and Translation of a Bahraini Military Religious Manual See a PDF file of the analysis and full translation here. Bahraini activists have long reported that the kingdom’s armed services engage in deliberate religious discrimination, with Nabeel Rajab, the country’s leading human rights defender, even prosecuted for describing the security apparatus as an “incubator” for[…]