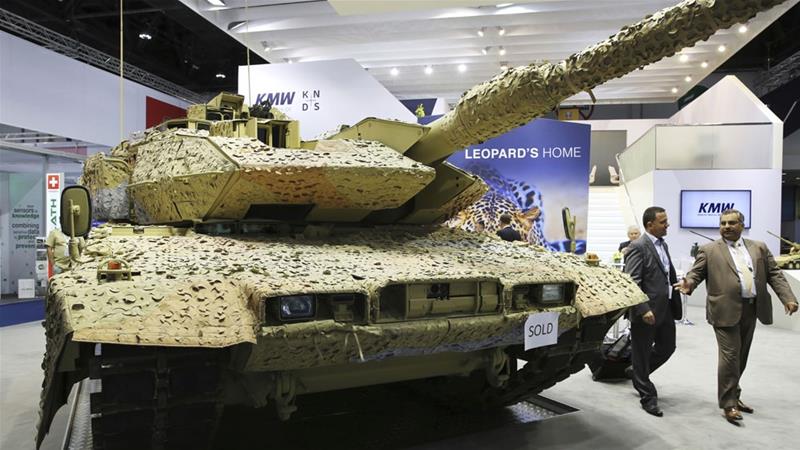 Official databases show that Germany is one of the largest arms exporters in the world. The arms export industry is a major economic driver of the German economy, peaking in 2015 amounting to just under €8 billion a year turnover. On the surface, Germany’s rhetoric appears to try and avoid its arms exports being used[…]