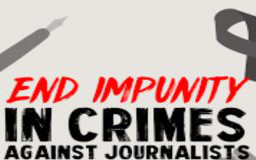 On Thursday 9 November, two journalists working for a Swiss news outlet were detained and forcibly disappeared in the United Arab Emirates (UAE). Serge Enderlin and Jon Bjorgvinsson were in Abu Dhabi to cover the opening of the Louvre Abu Dhabi and interview the museum’s architect, Jean Nouvel. The pair claims that they were accredited[…]

END_OF_DOCUMENT_TOKEN_TO_BE_REPLACED 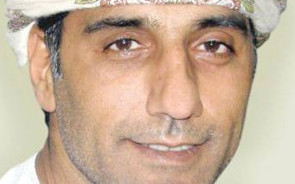 On 23 October 2017, Omani authorities released the Deputy Editor of the recently closed Azamn newspaper, Yousef Al-Haj, from prison after he spent over a year behind bars due to comments made in Azamn. As reported by the Gulf Center for Human Rights (GCHR), al-Haj was originally arrested in August 2016, along with two colleagues,[…]

END_OF_DOCUMENT_TOKEN_TO_BE_REPLACED 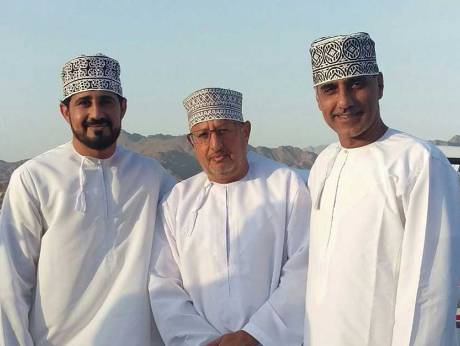 In August, Americans for Democracy & Human Rights in Bahrain (ADHRB) covered the initial arrest of three Azamn newspaper journalists and the paper’s suspension in Oman. The crimes were related to a report Azamn published on 26 July 2016 that criticized Oman’s judicial system. Two days after the report’s release, Omani authorities arrested the founder[…]