Once again, the Government of India has unilaterally taken steps to mitigate migrant labor abuses in the Gulf Cooperation Council (GCC). Indian officials have consistently enacted one-sided measures in order to ensure their citizens’ safety abroad, and GCC governments have failed to fulfill their parts. In March and April 2016, India initiated two Memoranda of[…]

END_OF_DOCUMENT_TOKEN_TO_BE_REPLACED 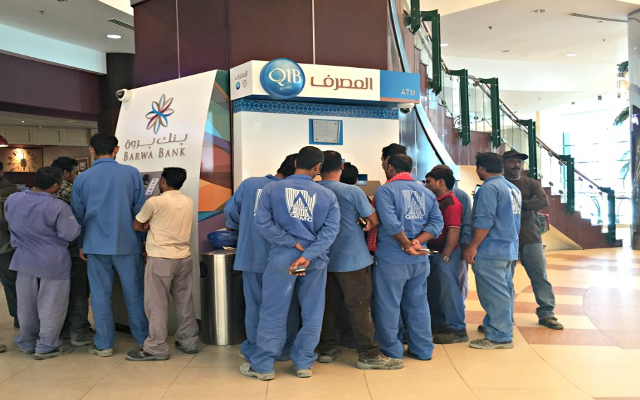 For over four months, as many as 400 migrant workers in Qatar have not received payment for their work. Their employer ETA Star, an electrical and construction company, has ties to the United Arab Emirates (UAE), as it is overseen by an Abu Dhabi-based firm and. In addition to leaving hundreds of migrants unpaid, the[…]

END_OF_DOCUMENT_TOKEN_TO_BE_REPLACED 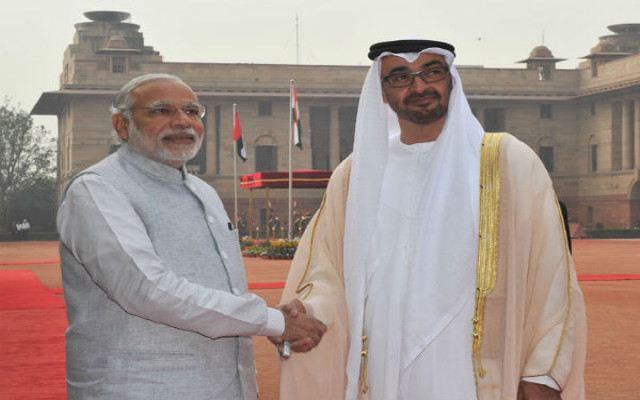 Recently, India has been taking steps to curb human trafficking both internally and externally. It has agreed to sign Memorandums of Understanding (MoU’s) with Bahrain and the United Arab Emirates (UAE); India has also enacted a similar MoU with Bangladesh. These MoU’s represent formal cooperation on preventing and combating human trafficking. Prime Minister of India[…]

END_OF_DOCUMENT_TOKEN_TO_BE_REPLACED 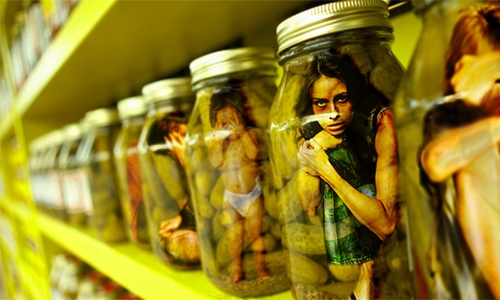 On January 14, authorities in Mumbai arrested five people, including a couple, suspected of engaging in sex racketing and human trafficking between Bahrain and India. The suspects acted as intermediaries by recruiting girls online with promises of employment in Bahrain. Reportedly, after reaching Bahrain, the women were threatened and coerced into prostitution. Authorities accused two[…]