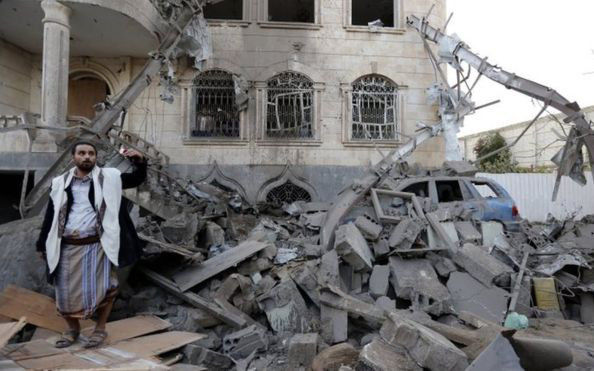 10 July 2017 – The United Kingdom’s High Court yesterday rejected a judicial review filed by the Campaign Against Arms Trade (CAAT) questioning the legality of the UK’s arms sales to Saudi Arabia in light of the kingdom’s deadly involvement in the conflict in Yemen. The High Court’s judgement clears the way for the UK[…]

END_OF_DOCUMENT_TOKEN_TO_BE_REPLACED 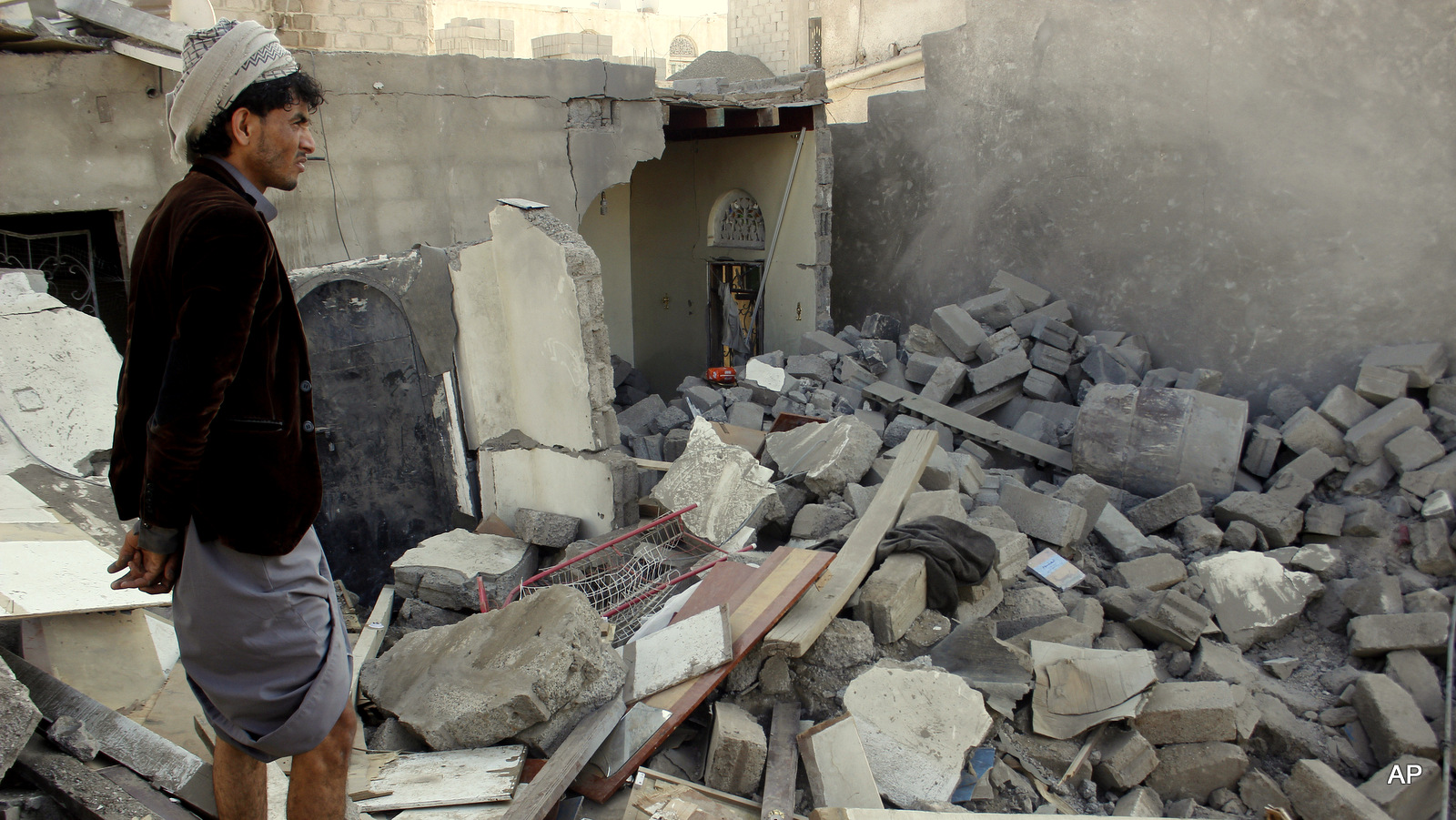 On 7 February 2017, the Trump administration announced that it would approve the sale of a $300 million precision-guided missile technology package to Saudi Arabia despite ongoing concerns about the kingdom’s involvement in the conflict in Yemen and civilian casualties. The escalating conflict in Yemen has produced a death toll of over 10,000 citizens with[…]

END_OF_DOCUMENT_TOKEN_TO_BE_REPLACED 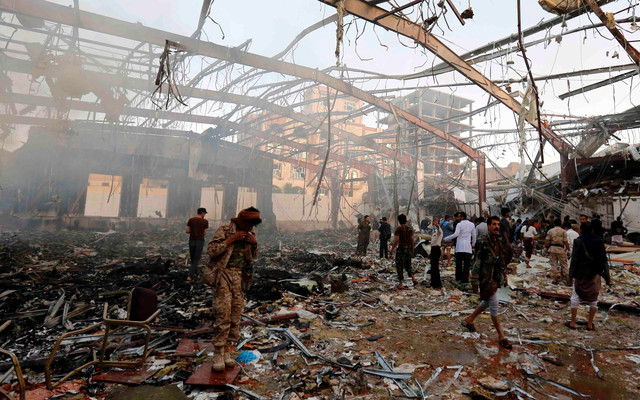 On 8 October 2016, the Saudi Arabia-led coalition bombed a crowded funeral reception hall in Sana’a, Yemen, killing more than 140 and injuring more than 525 Yemenis. This is only one of the coalition’s most recent deadly attacks on civilians and civilian infrastructure in Yemen. Since its entry into the conflict in Yemen in March[…]