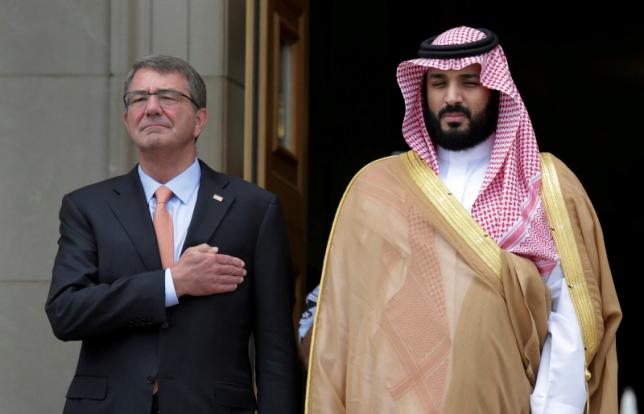 On 21 Thursday 2016, Saudi Deputy Crown Prince Mohammed bin Salman met with United States Defense Secretary Ash Carter in Washington, DC in order to discuss further cooperation in the fight against the Islamic State of Iraq and Syria (ISIS, also known as ISIL, IS, and Daesh). The two officials thanked one another for their[…]

END_OF_DOCUMENT_TOKEN_TO_BE_REPLACED 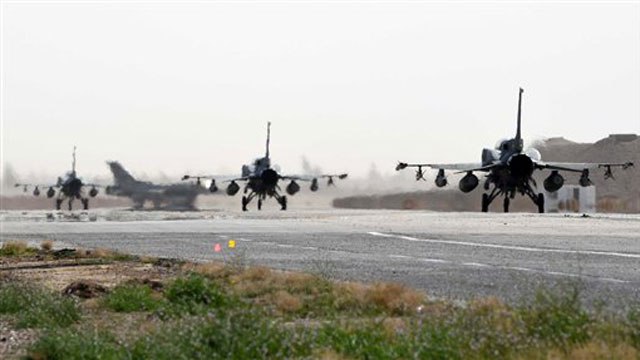 Speaking in Dubai, the US ambassador to the United Arab Emirates praised the UAE for its efforts in the global fight against terrorism. Ambassador Barbara Leaf stated that the UAE’s valuable contribution in the fight against extremism went beyond military involvement, as the Emirates offer “a counter to that very dark vision that Daesh perpetuates.”[…]