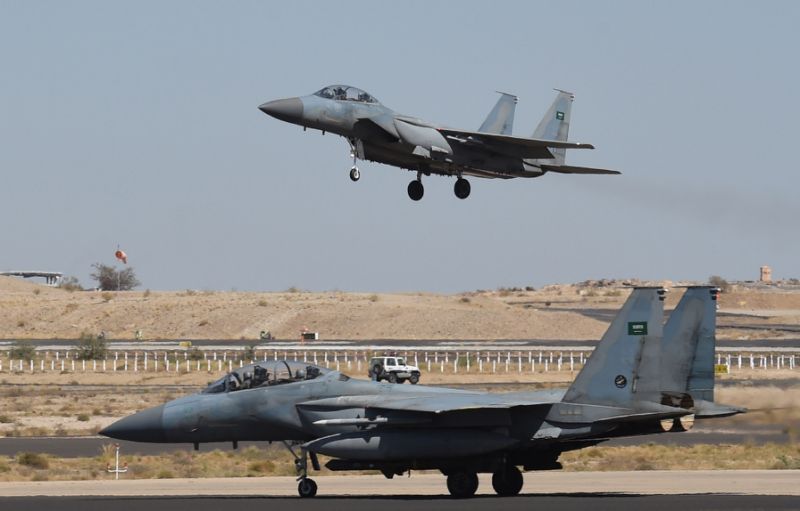 The Pentagon announced in early August of this year that the United States (US) Department of State approved a $1.15 billion potential sale of tanks, guns, and ammunition to Saudi Arabia, which is leading an international military coalition in Yemen. Sixty-four members of the House of Representatives signed a letter later that month to push[…]