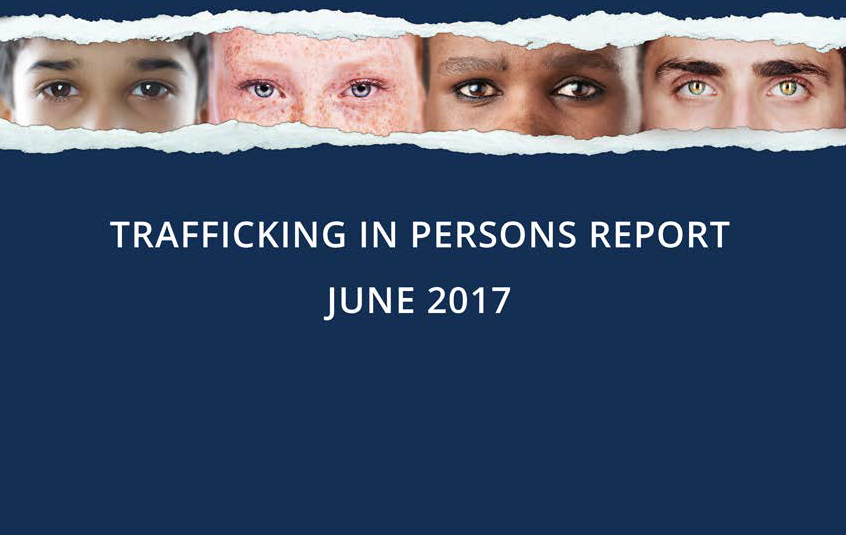 On 27 June 2017, the US Department of State released its 2017 Trafficking in Persons (TIP) report, including a country narrative for Bahrain. The report Assigned Bahrain Tier 2 status, indicating the government “does not fully meet the minimum standards for the elimination of trafficking,” but is “making significant efforts to do so.” Americans for[…]

END_OF_DOCUMENT_TOKEN_TO_BE_REPLACED 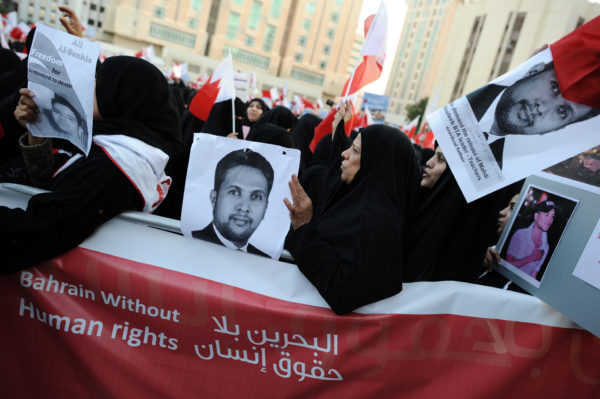 14
Jun
[flipbook pdf=”https://usercontent.one/wp/www.adhrb.org/wp-content/uploads/2017/06/ADHRB_Bahrains-Forgotten-Workers.pdf”] On 13 June 2017, the International Labour Organization (ILO) reviewed progress made by the Government of Bahrain toward rectifying outstanding complaints of labor discrimination, implementing the two associated Tripartite Agreements of 2012 and 2014, and generally adhering to international standards for protecting the rights of workers. It found that the Bahraini authorities have[…]
END_OF_DOCUMENT_TOKEN_TO_BE_REPLACED