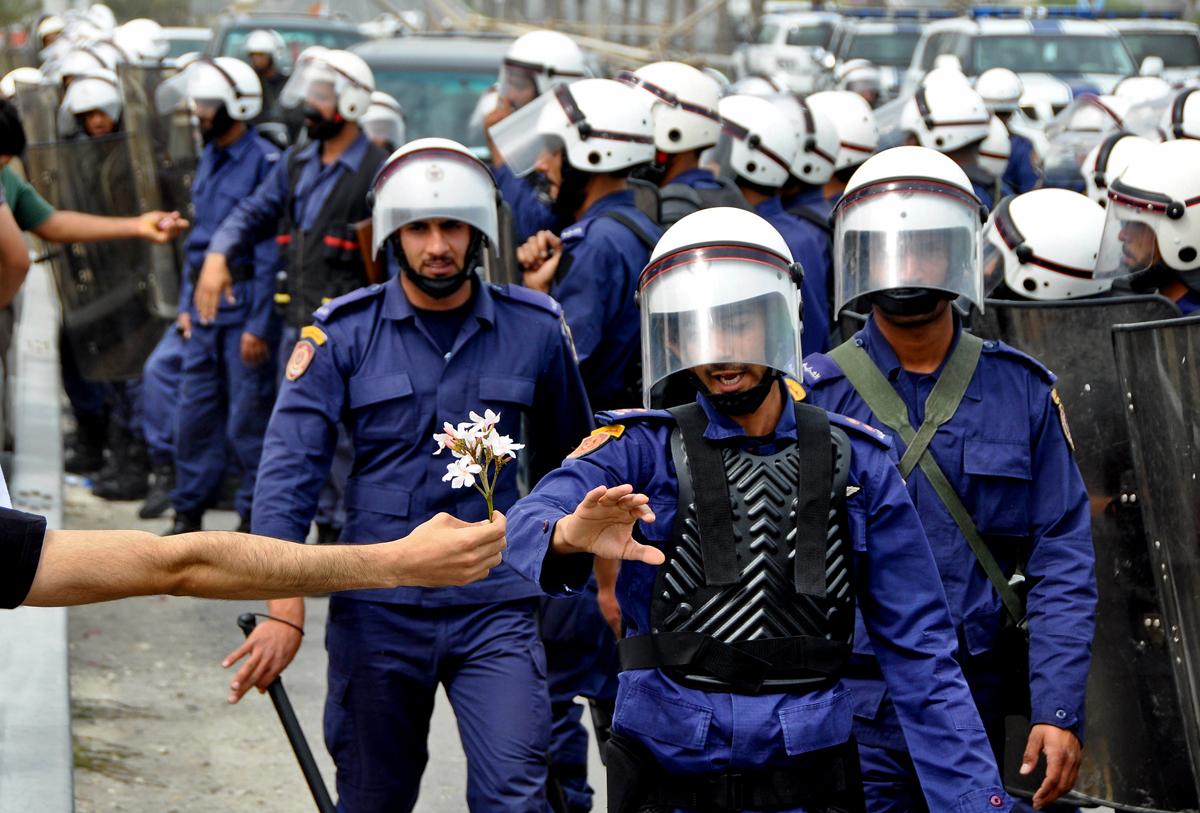 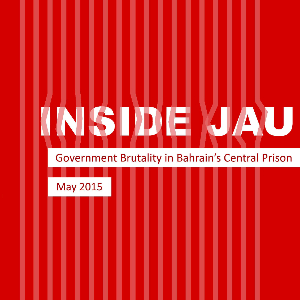 Advocacy Fellow for the Arabian Gulf 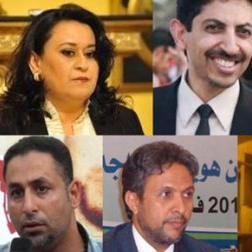 FIDH documents the cases of 11 human rights defenders who have been imprisoned for their opinions. 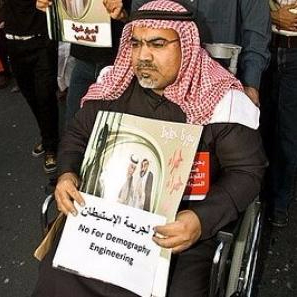 He began his hunger strike on 21 March 2015 in protest against the ill-treatment of prisoners in Jau prison. 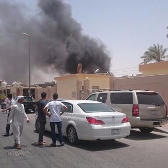 Is Bahrain Prepared For An ISIS Terror Attack?

Global Voices comments on why Bahrain must take all necessary precautions for a possible ISIS attack.

Blind ‘Ali Saad’ Detained for a Week under Investigation!
Please click here for a PDF of this article in English

Protests In Solidarity With Dr. al-Singace After 95 Days On Hunger Strike.
Please click here for a PDF of this article in English 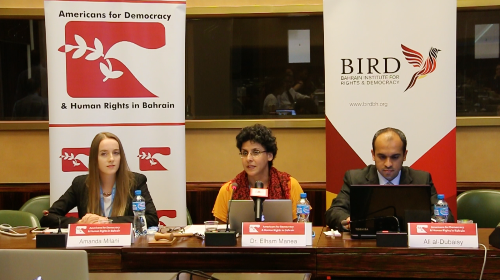 Dr. Elham Manea, Associate Professor on the Middle East at the University of Zurich, moderated the panel, which included Amanda Milani, the UN Liason at ADHRB; Ali al-Dubaisy, Head of the ESOHR; and Hala al-Dosary, a Saudi writer and activist.