On 13 July 2015, during the month of Ramadan, Husain Jaafar Saleh was arrested at a bazaar in Al Malikiyah, Bahrain. He was a 27-year-old final-year engineering student at the Bahrain Training Institute and owned a shop that sold bags. Initially, Husain was sentenced in absentia to five years imprisonment. He maintains that he did[…]

END_OF_DOCUMENT_TOKEN_TO_BE_REPLACED

Mahdi Ali Hasan Mahdi Khalaf was a 38 year old Bahraini taxi driver when he was arrested in November 2015 by Bahraini officers in civilian clothing. The reason behind the arrest was attributed to his alleged involvement in a terrorist group named “Zulfiqar Brigades”, to which he was sentenced to life imprisonment and denaturalization. Mahdi[…]

END_OF_DOCUMENT_TOKEN_TO_BE_REPLACED 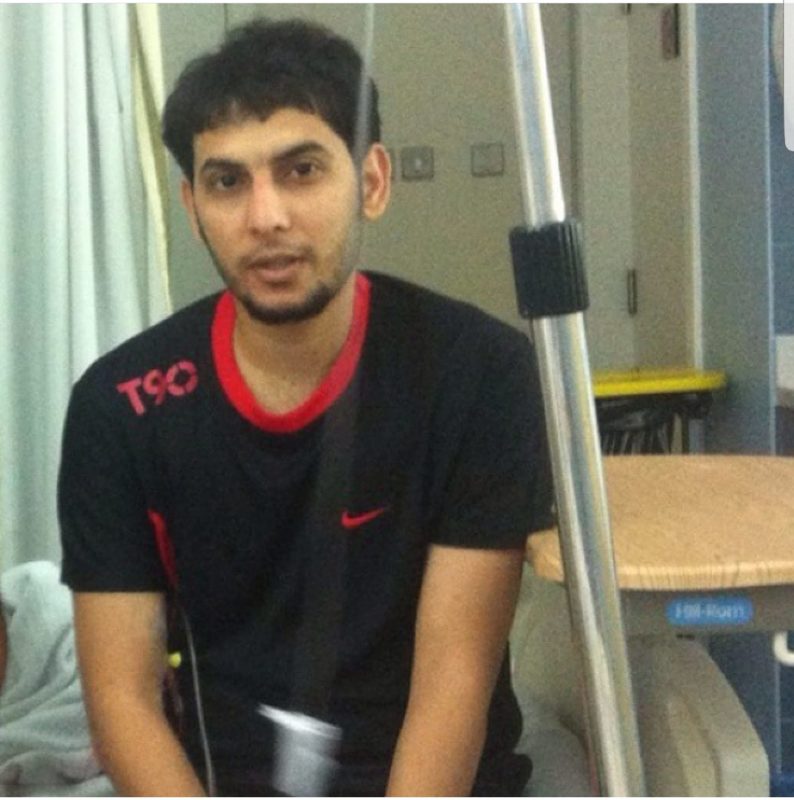 Husain Ali Saad was a 28-year-old Bahraini citizen when he was unlawfully arrested, arbitrarily detained and subjected to enforced disappearance, torture and abuse by Bahraini authorities. He was arbitrarily arrested by officers from the Ministry of Interior along with two of his friends. When he was arrested, Husain was a freelancer who lived with his[…]

END_OF_DOCUMENT_TOKEN_TO_BE_REPLACED 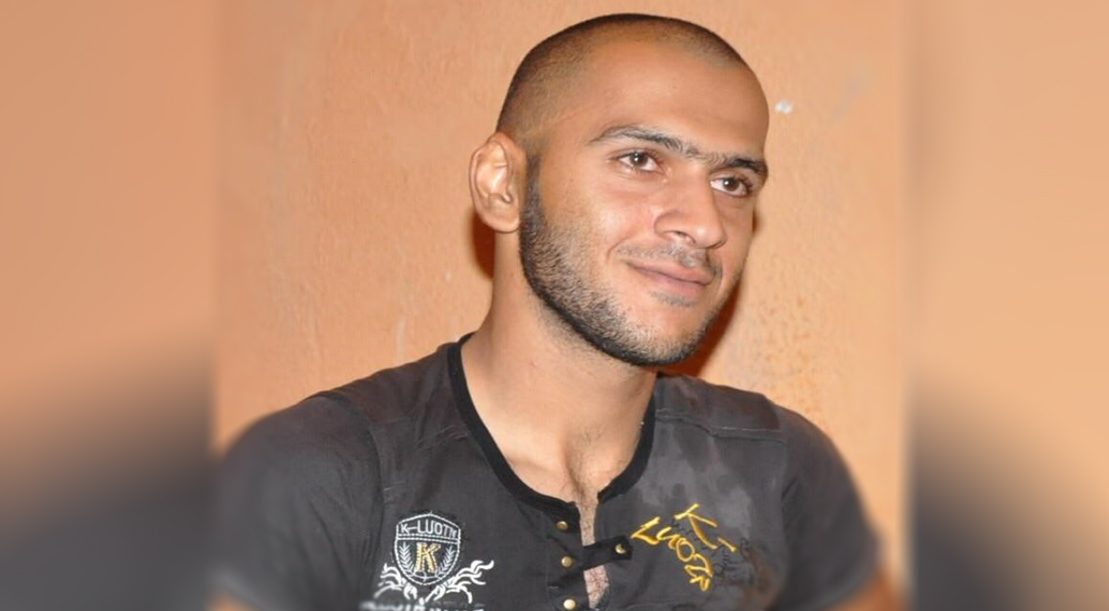 Hasan was 22-year-old when he was arrested without a warrant in 2012 and prevented from completing his education. Hasan was forcibly disappeared, interrogated without a lawyer, tortured, and convicted in an unfair trial. Today, he remains in the Jau Central Prison where authorities have denied him access to medical treatment. On 10 April 2012, Hasan’s[…]

END_OF_DOCUMENT_TOKEN_TO_BE_REPLACED

Ahmed Khalil Ahmed, a Bahraini General Medicine Graduate, was arbitrarily arrested from his parents in law’s house one night in November 2015, after it had been broken into by masked men in civilian clothes, riot police officers and National Security Agency officers. During his arrest, interrogation and imprisonment, he was subjected to severe methods of[…]