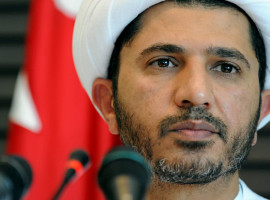 On Sunday, Bahraini authorities questioned Sheikh Ali Salman over “violations” posted on his Twitter account, despite the fact that he remains imprisoned and unable to tweet.  Sheikh Salman, the secretary-general of Bahraini opposition bloc al-Wefaq, is already serving a four-year prison term for inciting hatred, disturbing public peace, and inciting civil disobedience.  Following the […] 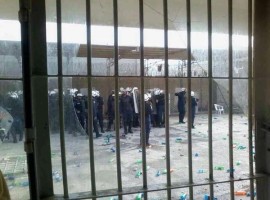 On Monday, 25 January 2016, Bahrain’s public prosecutor announced that a court had sentenced 57 men to additional 15-year jail terms for their alleged involvement in the Jau Prison riots last March. The prosecutor accused the men of having “unleashed acts of chaos, riots and rebellion inside (prison) buildings,” and […] 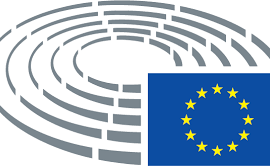 On Thursday, 21 January 2016, the European Parliament adopted a resolution on the priorities of the European Union (EU) at the 2016 United Nations Human Rights Council (UNHRC) Sessions. The EU resolution strongly condemned the continued harassment and detention of human rights defenders and opposition figures by government forces. 2015 […] 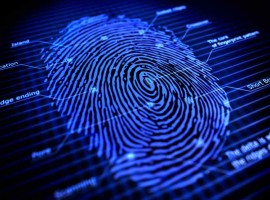 The Government of Saudi Arabia successfully passed a law in early September of 2015 that regulates the communication industry. After a failed attempt to regulate the use of mobile phones in 2012, Saudi authorities began the implementation of a new law that requires purchasers of SIM cards to be fingerprinted. […] 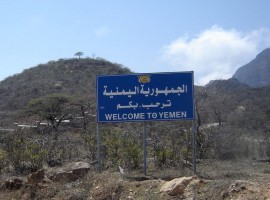 According to Yemeni security officials, Oman has closed its border crossings with the country out of fear of attacks by militants associated with the Islamic State. The officials reported that the Omani government had actually instituted this policy earlier this year, but did not provide an exact date. With the […]