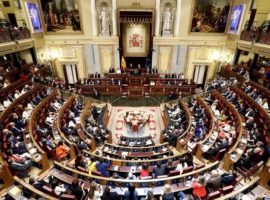 The deputy of Coalició Compromís, MP Joan Baldoví, posed a series of questions to the government relating to the Spanish government’s view and intention regarding the Government of Bahrain’s record of human rights violations, requesting a written response. His questions queried the Spanish Government’s actions in relation to the plight […] 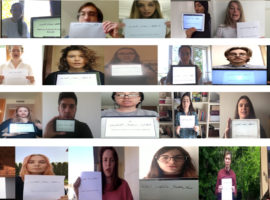 With the hashtag #ReleasePoliticalPrisoners, students and activists all over Europe expressed their concern and demanded the immediate release of political prisoners in Bahrain. On March 17, 2020, Bahrain completed the release of 1,486 prisoners, 901 of whom received royal pardons on “humanitarian grounds.” The remaining 585 were given non-custodial sentences. […] 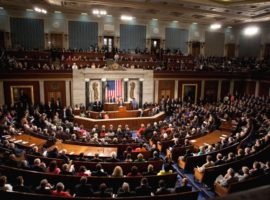 The initiative led by Freedom House, letters in support of congressional funding for implementation of Global Magnitsky sanctions were signed by 50 organizations and individuals, and sent to the House and Senate Appropriations Committees. Background: The Global Magnitsky Human Rights Accountability Act (PL 114-328, Subtitle F) allows the president to […] 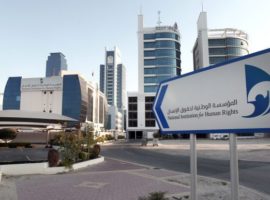 Institutional Inadequacies In July 2011, the Bahraini government established the Bahrain Independent Commission of Inquiry (BICI), which was charged with investigating allegations of human rights abuses in connection with the government’s suppression of pro-democracy demonstrations that erupted in February 2011. Later that year, the BICI published a report which confirmed […] 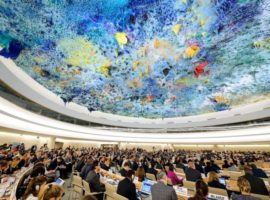