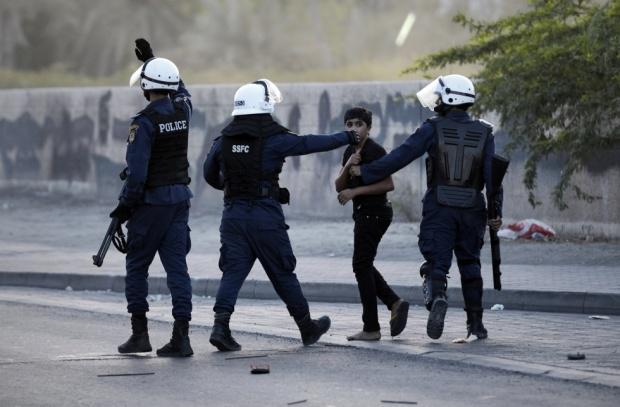 On 2 September 2015, Judge Mohammed Bin Ali al-Khalifa, head judge of the Bahraini High Criminal Court, acquitted 5 police officers who had been temporarily suspended for beating a man during his arrest. The man in question was being arrested on suspicion of drug possession, but was beaten by the police officers in order to[…]