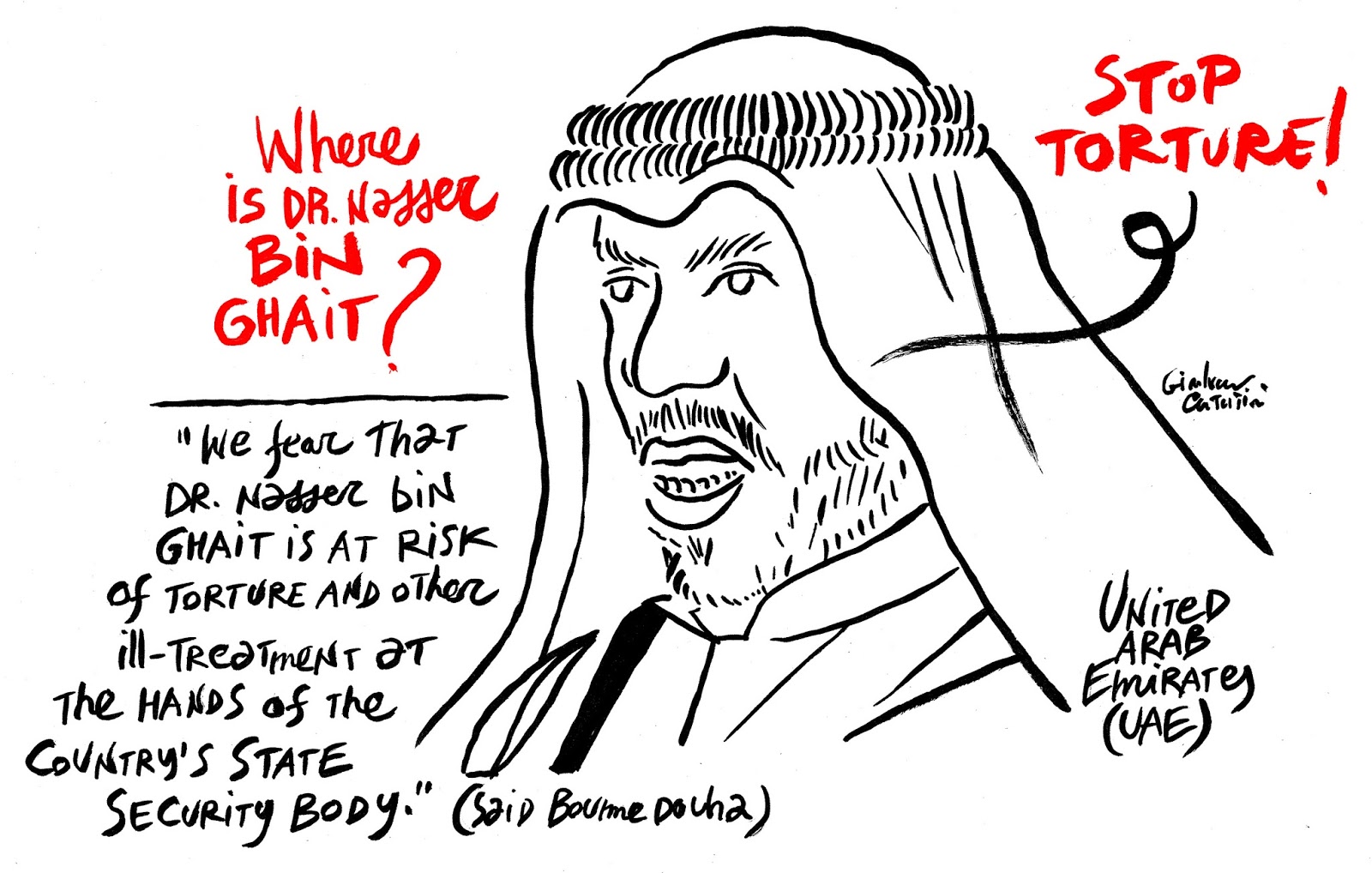 On 18 August 2015, UAE security forces arrested Dr. Nasser bin Ghaith, an Emirati economics professor and prominent academic. They arrested him in relation to tweets he allegedly posted in which he criticized Egypt. Eight months later the government has still not revealed his whereabouts and nothing has been heard from him. This is not[…]

END_OF_DOCUMENT_TOKEN_TO_BE_REPLACED 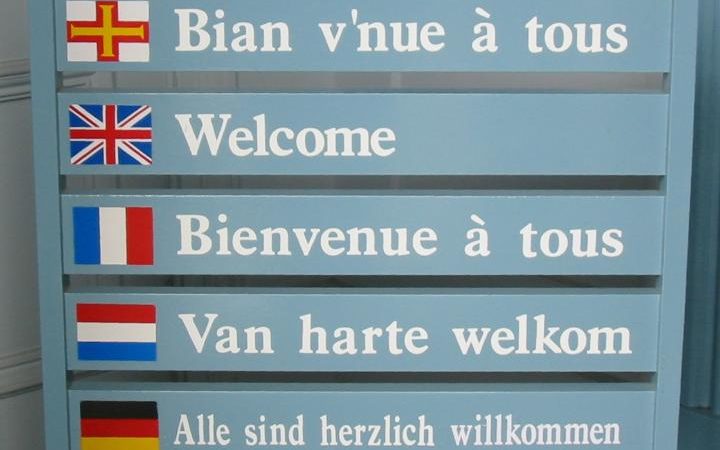